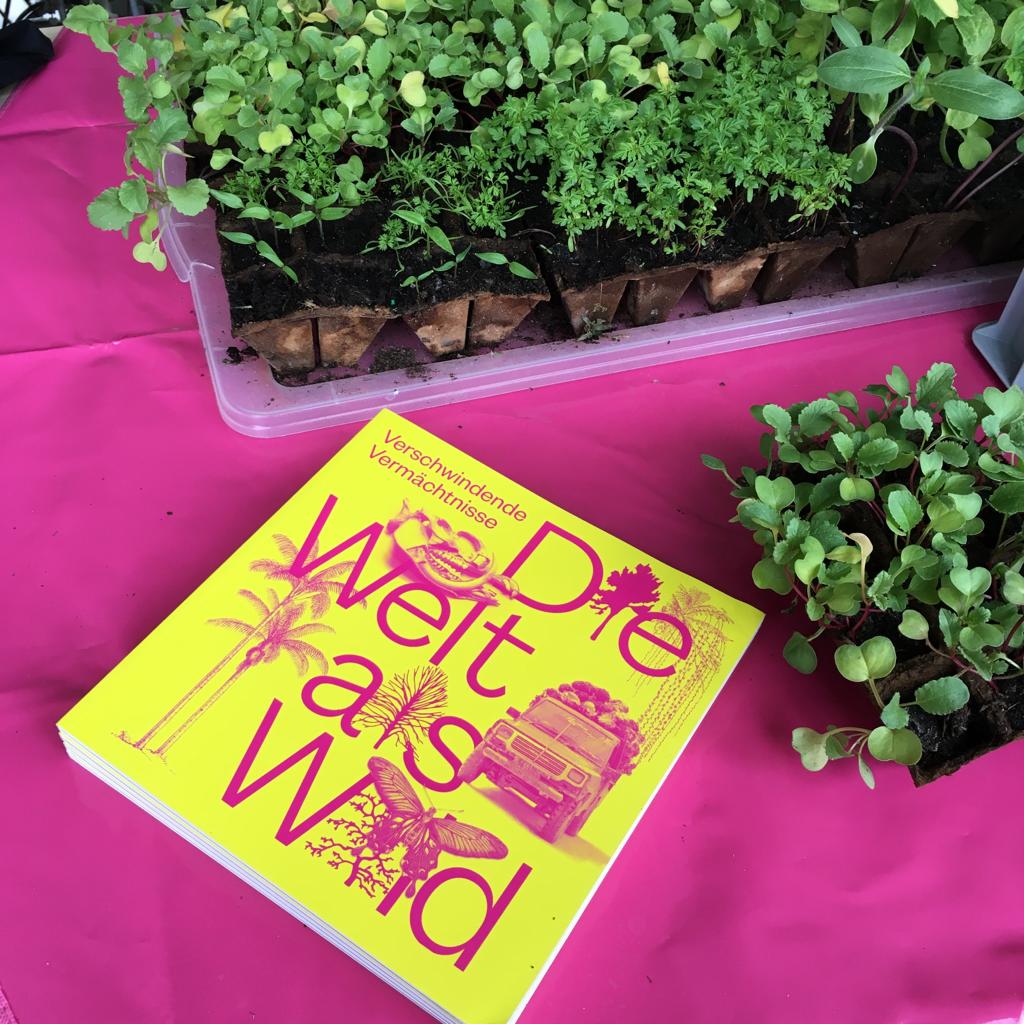 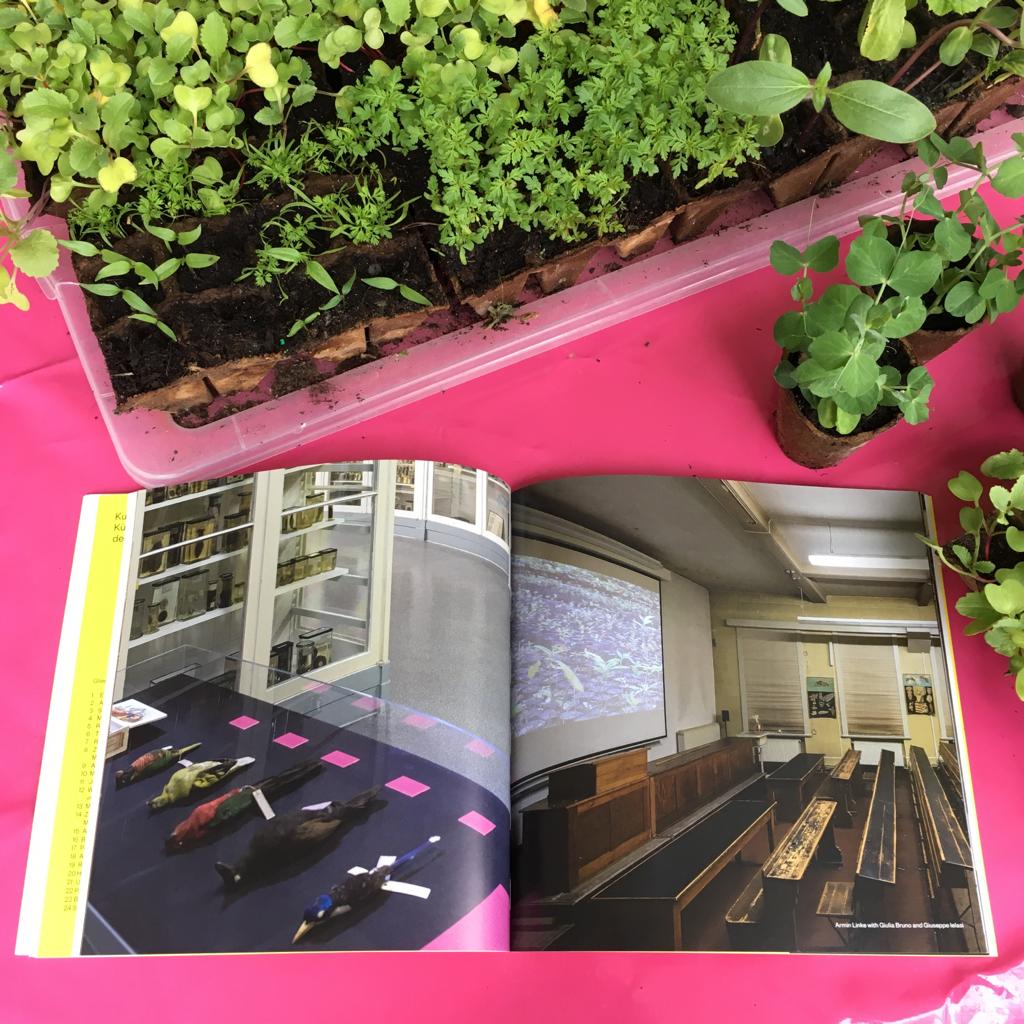 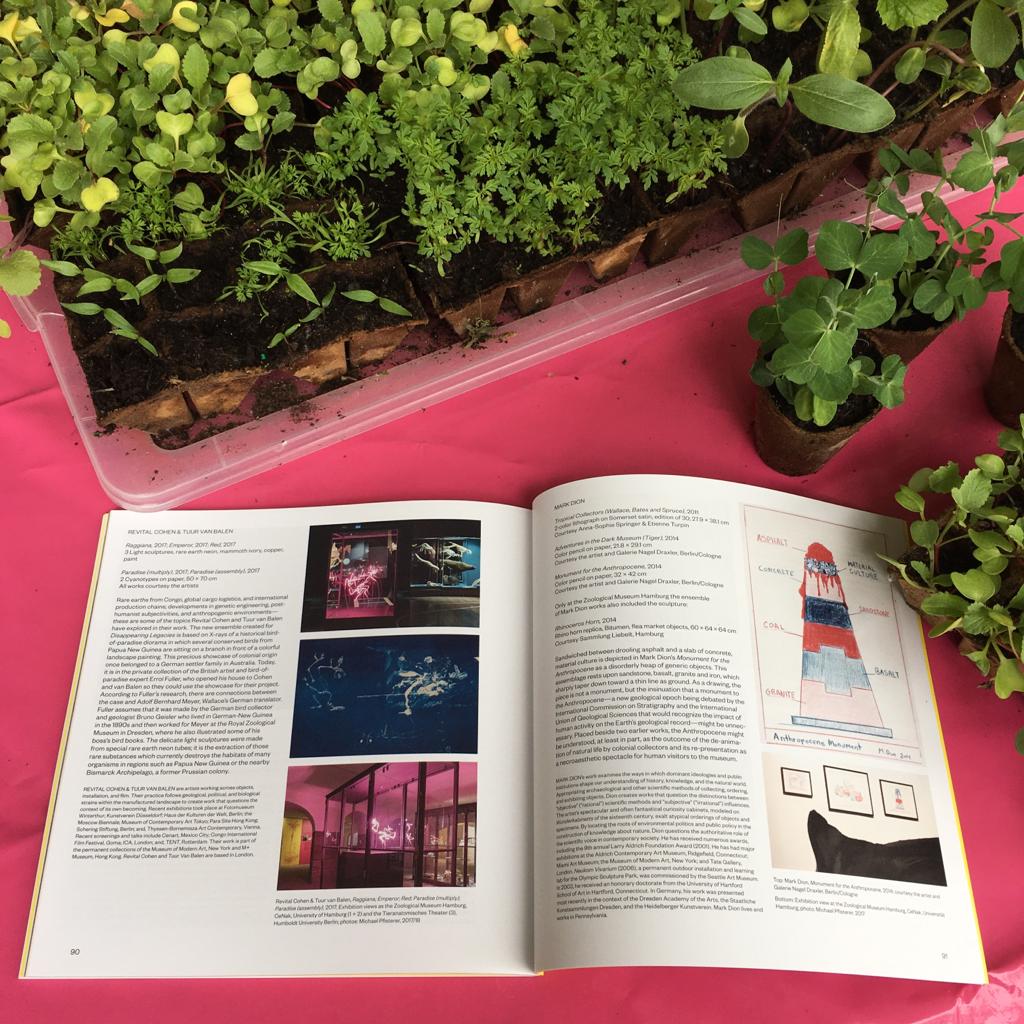 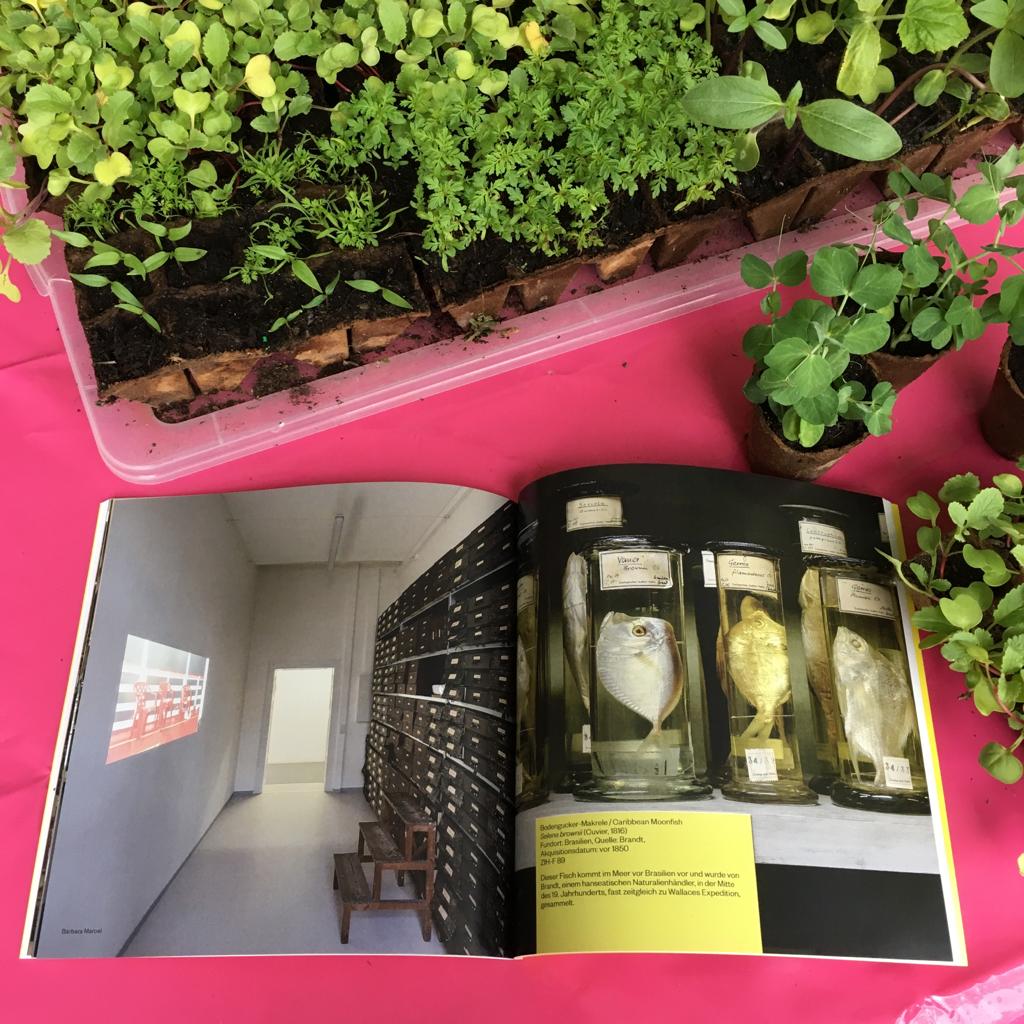 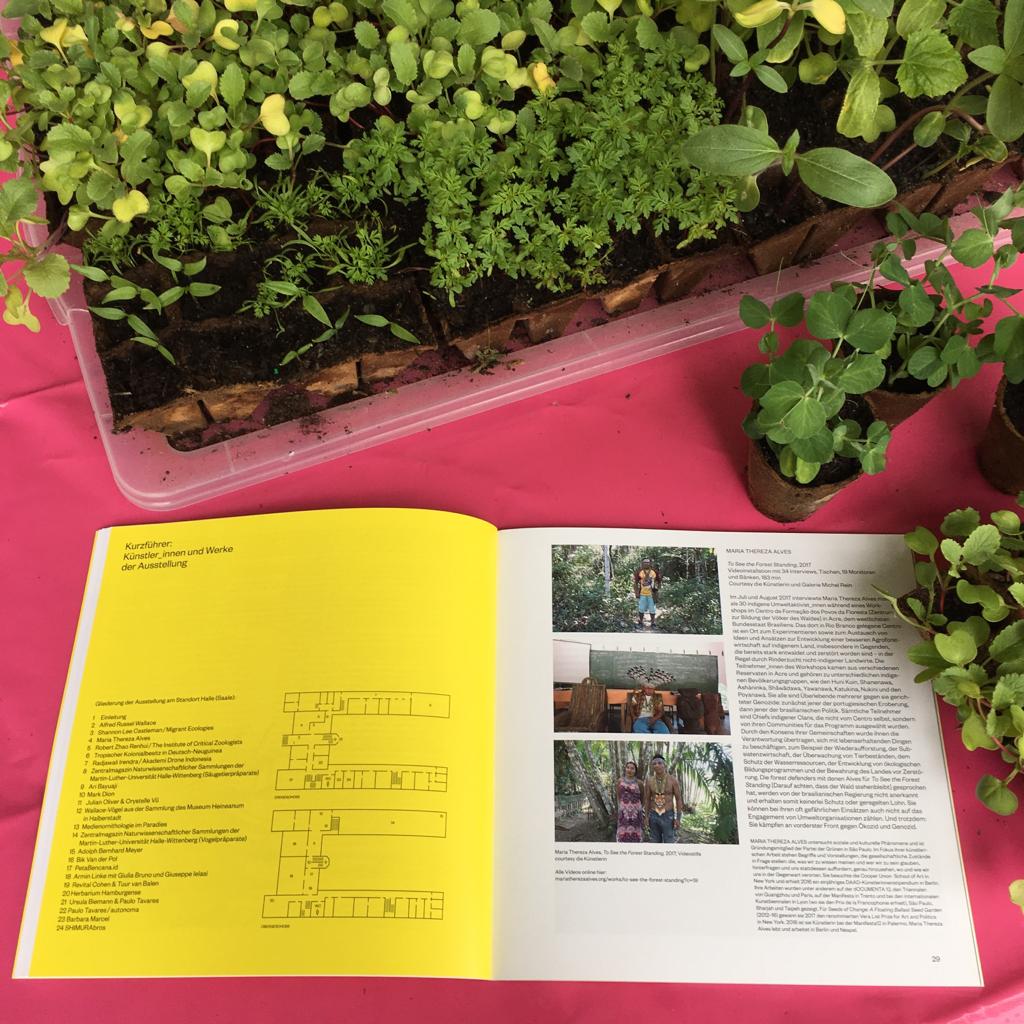 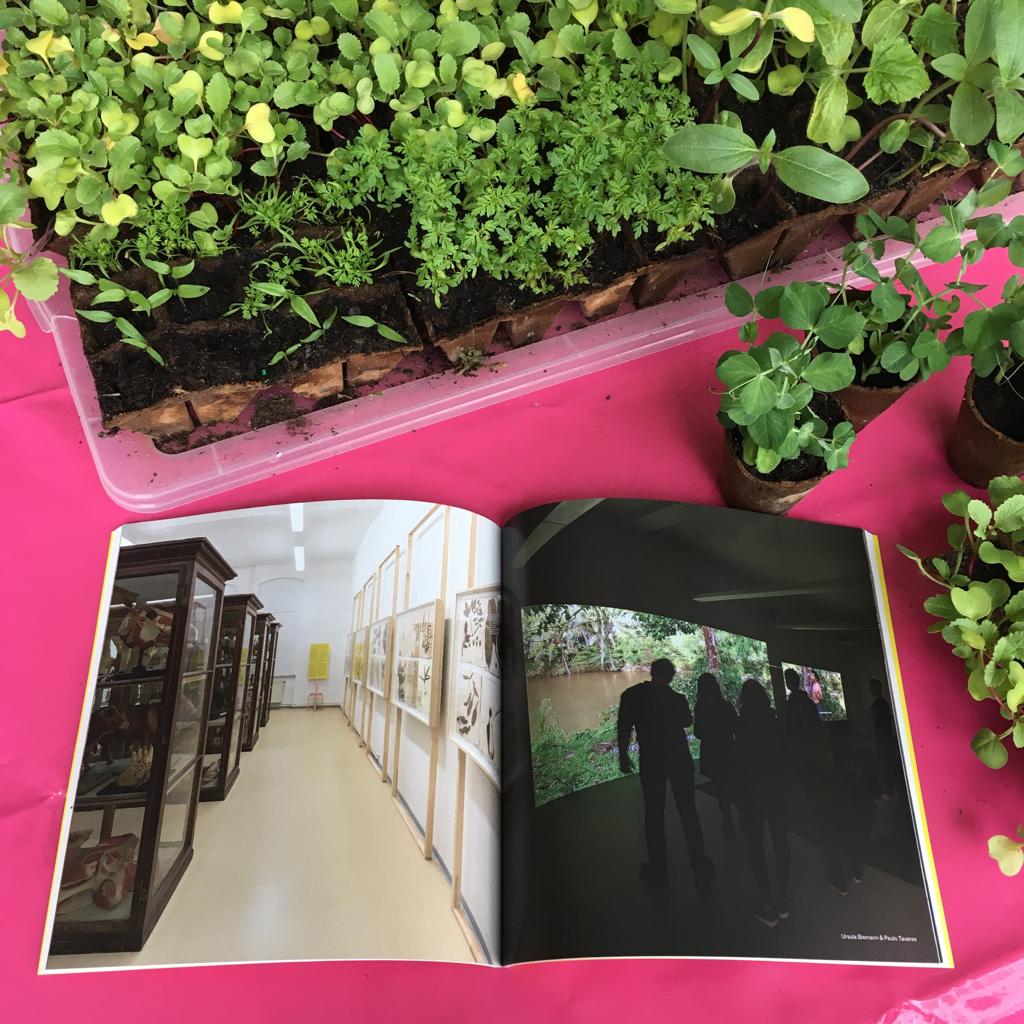 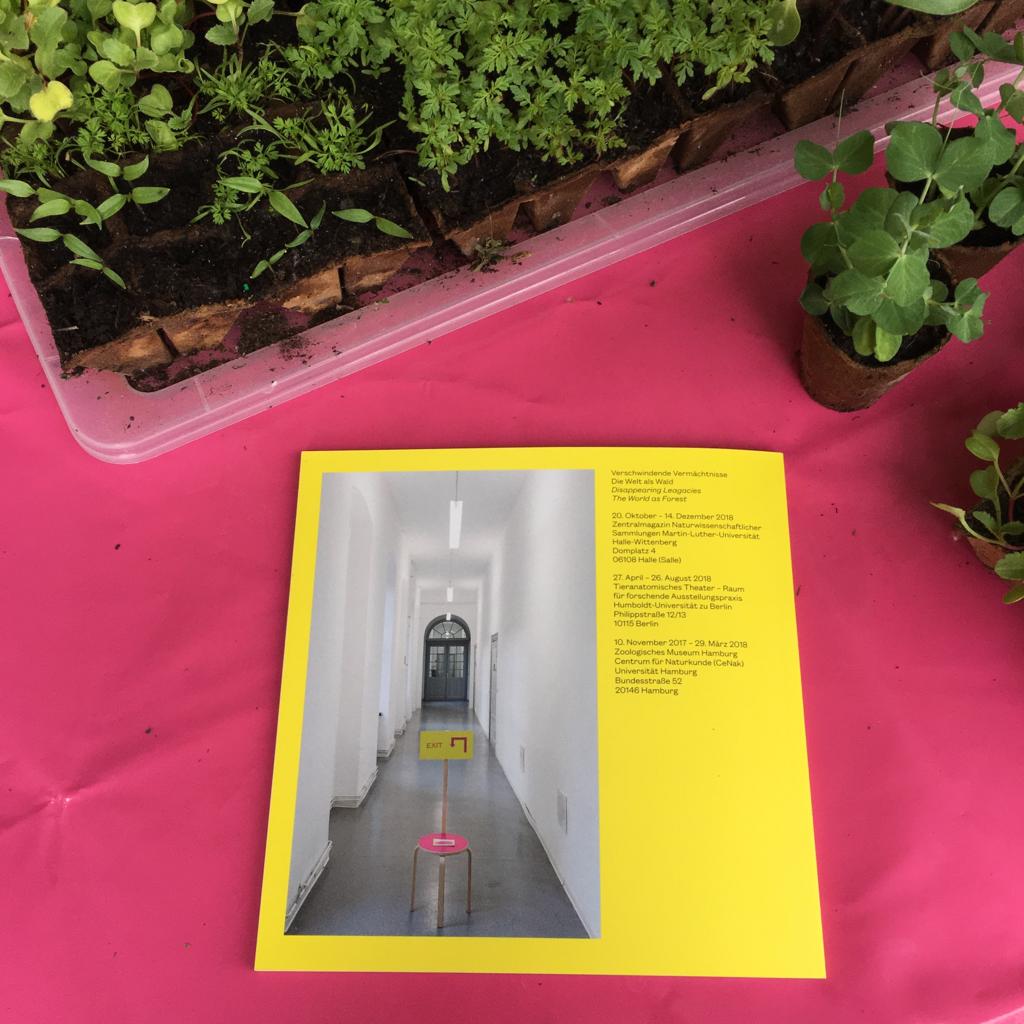 — Disappearing Evidence: The World as Forest

This publication takes on the format of the Yearbook of the Natural History Collections at Martin-Luther-Universität Halle-Wittenberg. It gathers reflections and summaries of the three-part travelling exhibition Verschwindende Vermächtnisse: Die Welt als Wald / Disappearing Legacies: The World as Forest, which after nearly three years of archive and field research took its final sojourn in the building of the Natural History Collections from October to December 2018.

The World as Forest examined the legacies of the nineteenth-century naturalist Alfred Russel Wallace, especially by revisiting his two major collecting expeditions. Wallace, a younger contemporary of Charles Darwin, and his co-discoverer of the theory of evolution by natural selection, traveled to the Brazilian Amazon and Rio Negro from 1848 to 1852, and later to the Malay Archipelago between 1854 to 1862. He recorded many of his experiences in his best-selling book The Malay Archipelago: The Land of the Orang-utan and the Bird of Paradise—A Narrative of Travel, with Sketches of Man and Nature, first published after his return to London in 1869. As in his other publications Palm Trees of the Amazon and Their Uses, and Travels on the Amazon and Rio Negro, his meticulous description of natural sites and their flora, fauna, and geomorphy enables an exceptionally fine-grained comparison with current conditions, some fifteen decades later. When paired with artistic intelligence and curatorial interpretation, such comparative analyses reveal the speed and scale of environmental transformation in the torrid zone. Another significant aspect of Wallace’s work is the idealized illustrations of tropical nature that he sketched and then commissioned for his books, and which, in turn, inspired some of the first habitat dioramas bringing together animals and plants of a biogeographical region in three-dimensional taxidermy tableaus.

Funded by the German Federal Cultural Foundation and other partners, the exhibition considered how colonial archives of nature can be mobilized, disassembled, framed, and read in ways that enable a discussion of urgent ecological and systemic questions of injustice today. It convened more than eighteen international artists and activists, including eight new commissions of time- and object-based installations which addressed urgent contemporary issues in Amazonia and Nusantara; these artworks were exhibited alongside a series of curatorial assemblages presenting specimens, artifacts and archival material—all of which intervened in the natural history museum displays and their respective scenographies. Overall, this constellation of exhibition components constructed a dense and multilayered array of themes, images, stories, and sounds connecting the past and the present in ever-shifting refractions. In this way, the exhibition celebrated both diversity and biodiversity, by challenging aesthetic and agricultural mono-cultures and by interrogating the modern colonial legacies that perpetuate epistemicide and ecocide.

This retroactive publication includes full-page color photographs of the exhibition setting at the Zentralmagazin Naturwissenschaftlicher Sammlungen in Halle/Saale; it offers contextualizations of all participating artists and their works as well as a selection of related essays and interviews; especially interesting for German readers is the translation of anthropologist Anna Tsing's thought-provoking essay "Earth Stalked by Man: A Feminist Approach to the Anthropocene" (2016).

The publication was made possible by the Zentralmagazin Naturwissenschaftlicher Sammlungen an der Martin-Luther-Universität Halle-Wittenberg. Comprehensive project information at reassemblingnature.org