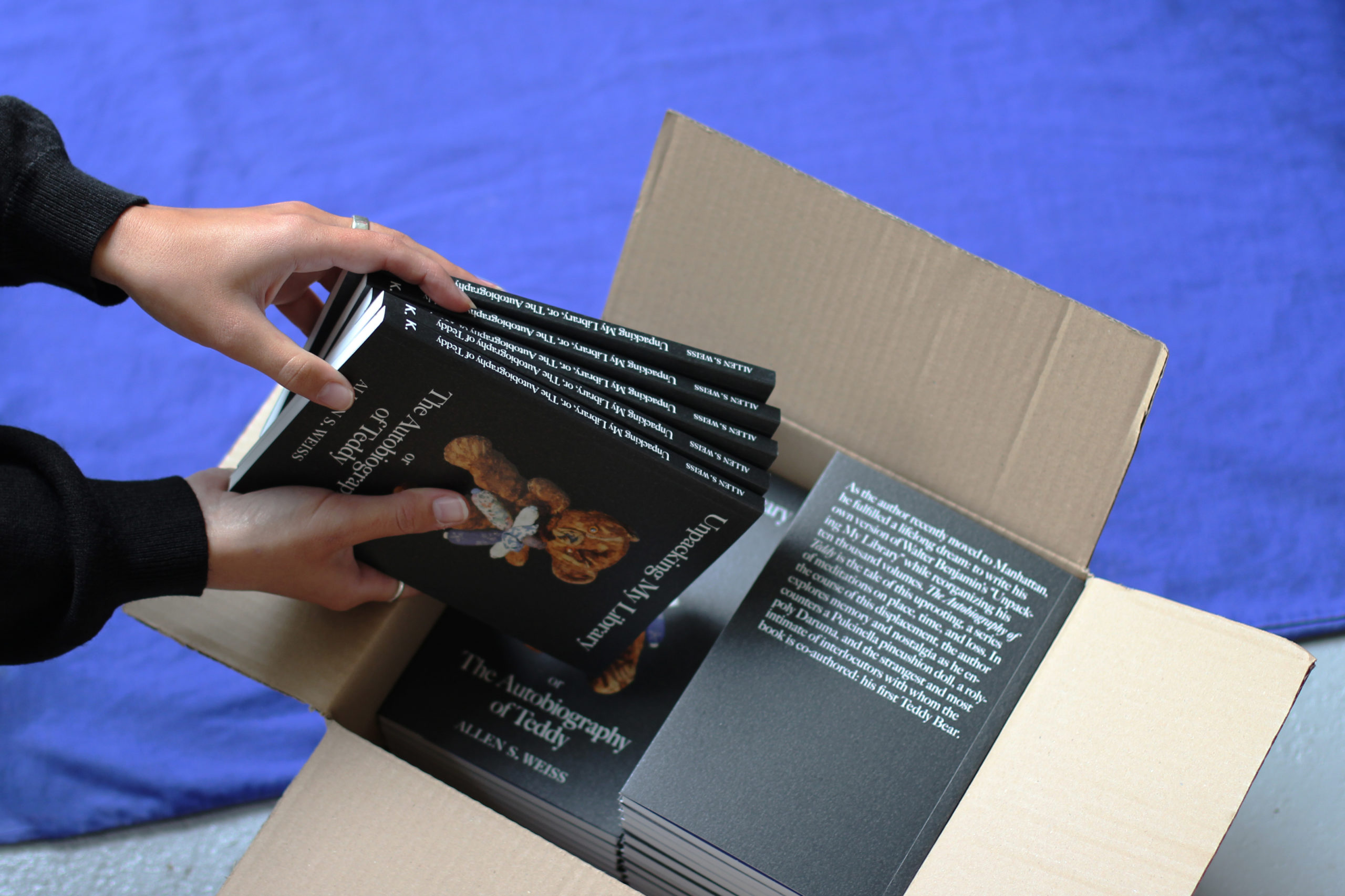 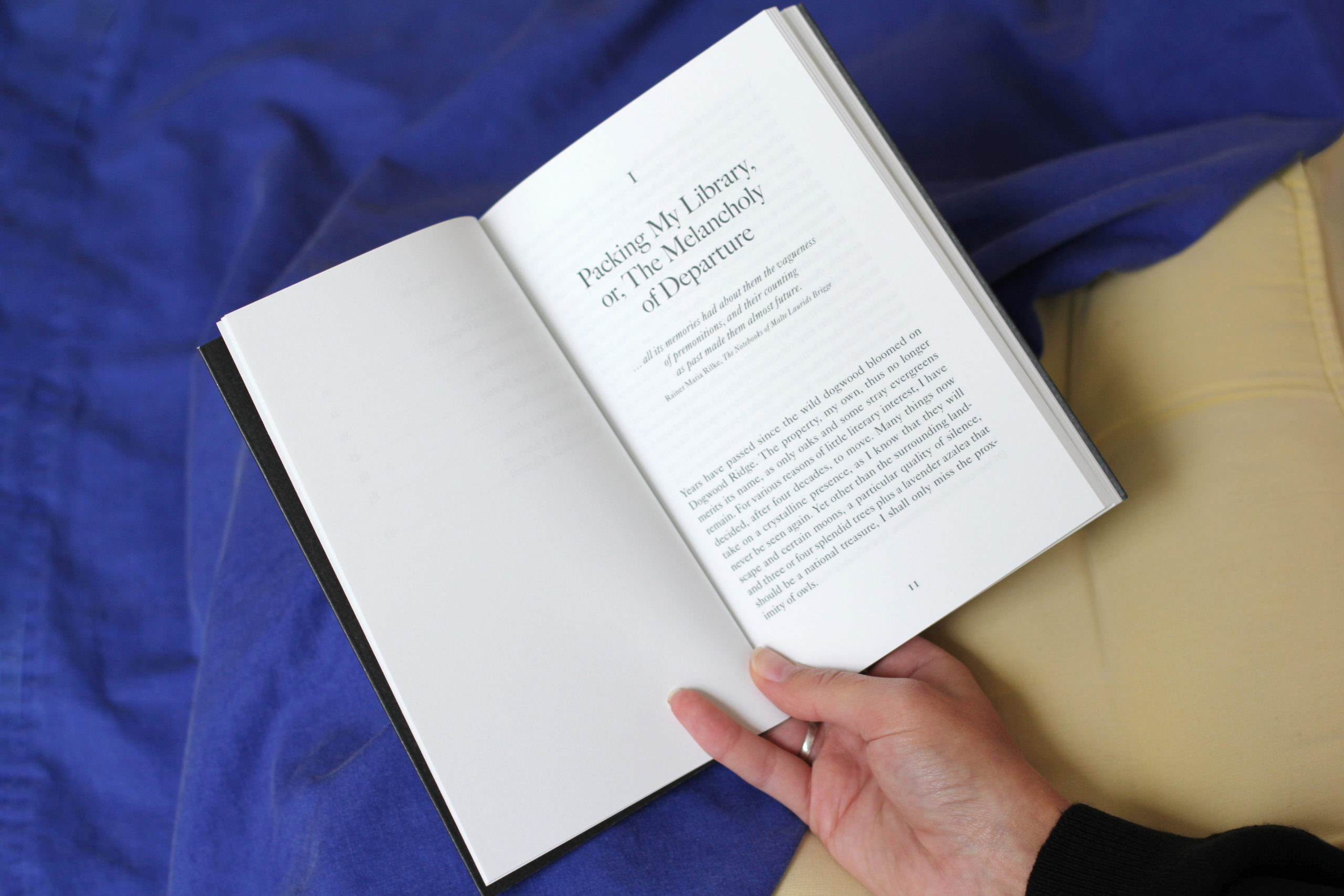 Unpacking My Library, or, The Autobiography of Teddy – The E-Book

As the author recently moved to Manhattan, he fulfilled a lifelong dream: to write his own version of Walter Benjamin’s “Unpacking My Library” while reorganizing his 10,000 volumes. Unpacking My Library, or, The Autobiography of Teddy is the tale of this uprooting, a series of meditations on place, time, and loss. In the course of this displacement, the author explores memory and nostalgia as he en­counters a Pulcinella pincushion doll, a roly­ poly Daruma, and the strangest and most intimate of interlocutors with whom the book is co-authored: his first Teddy Bear.

Allen S. Weiss is the author and editor of over forty books, including Phantasmic Radio; Feast and Folly; and Zen Landscapes; he also contributed the photographic illustrations to Chantal Thomas, East Village Blues. His radio work includes L’Indomptable (a documentary on dolls for France Culture, co-produced with Gregory Whitehead) and Glissando (Deutschlandfunk Kultur). He directed Theater of the Ears / Théâtre des oreilles (a play for electronic marionette and taped voice based on the writings of Valère Novarina), whose tour ended at the Avignon OFF Festival, and Danse macabre (a marionette theater for the dolls of Michel Nedjar), which was featured in the exhibition and catalog Poupées (Gallimard) that he curated at the Halle Saint Pierre in Paris, and then appeared in three forms (performance, installation, theater) at the In Transit Festival of the Haus der Kulturen der Welt in Berlin. Most recently, he directed and produced (with Tom Rasky) a documentary film on Nedjar, Poupées des ténèbres / Dolls of Darkness. He is Distinguished Teacher in the Departments of Performance Studies and Cinema Studies in the Tisch School of the Arts at New York University.

Listen to the author reading some travel-related excerpts

Audio reading by the author

— we’ll email the file to you after purchase —