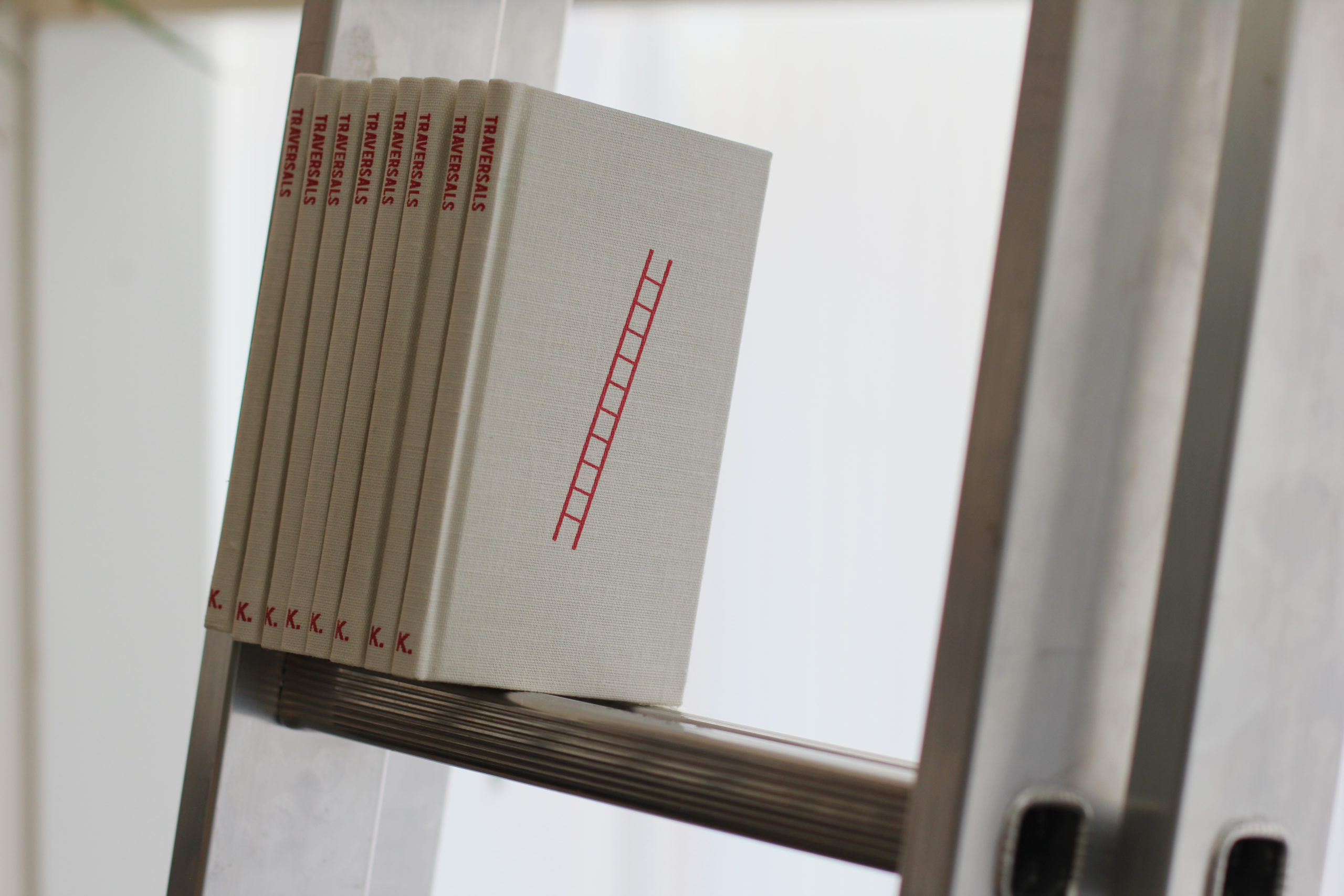 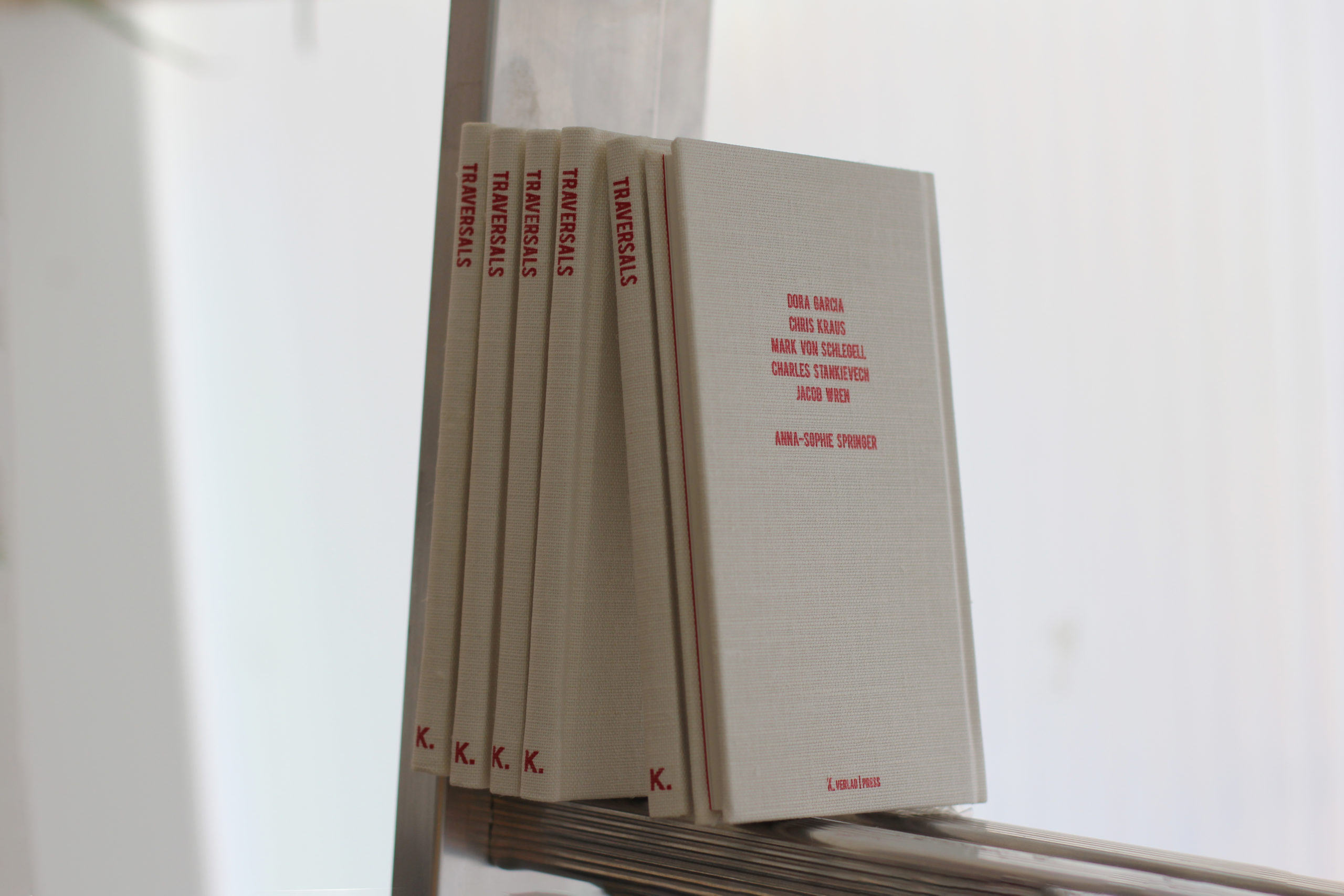 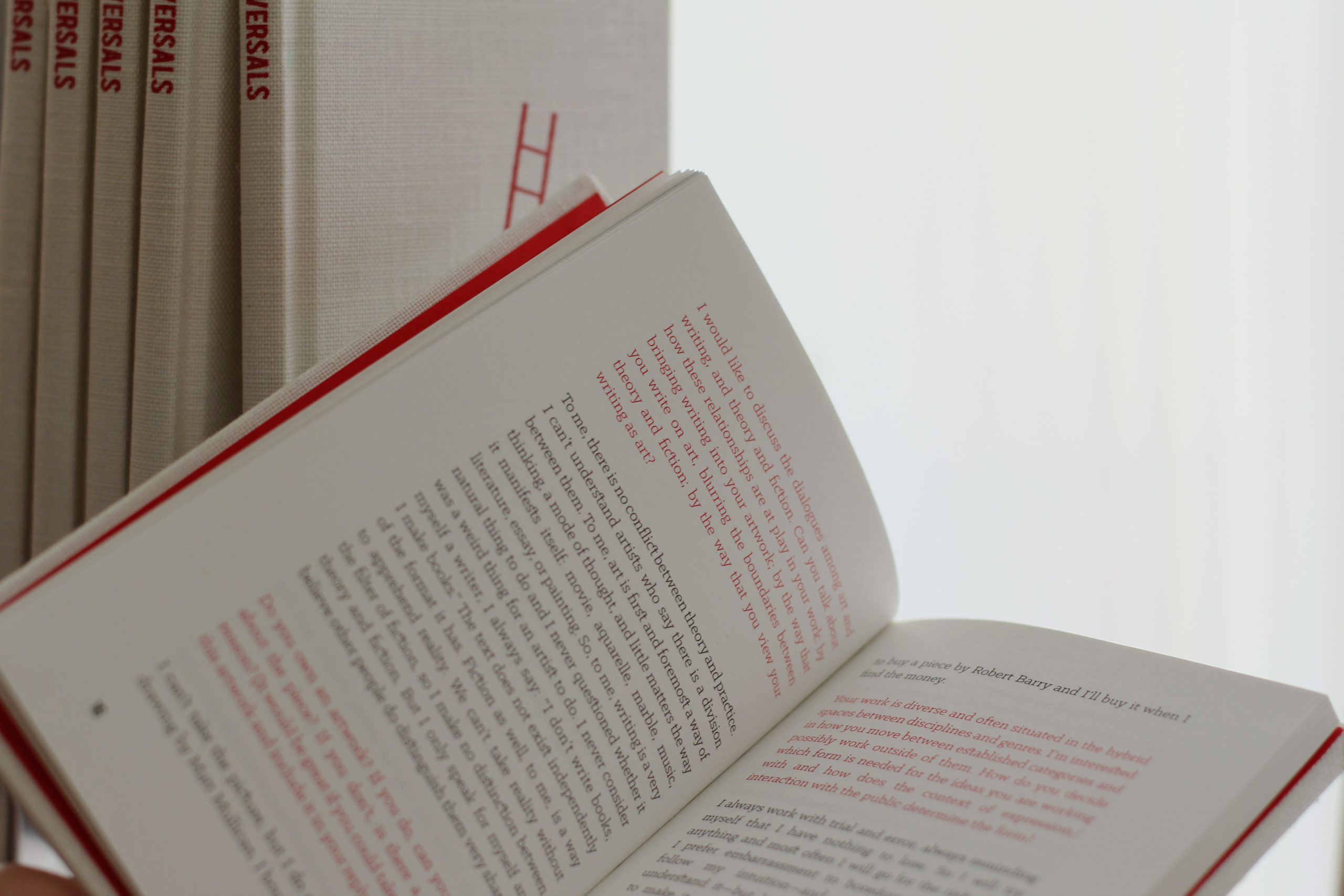 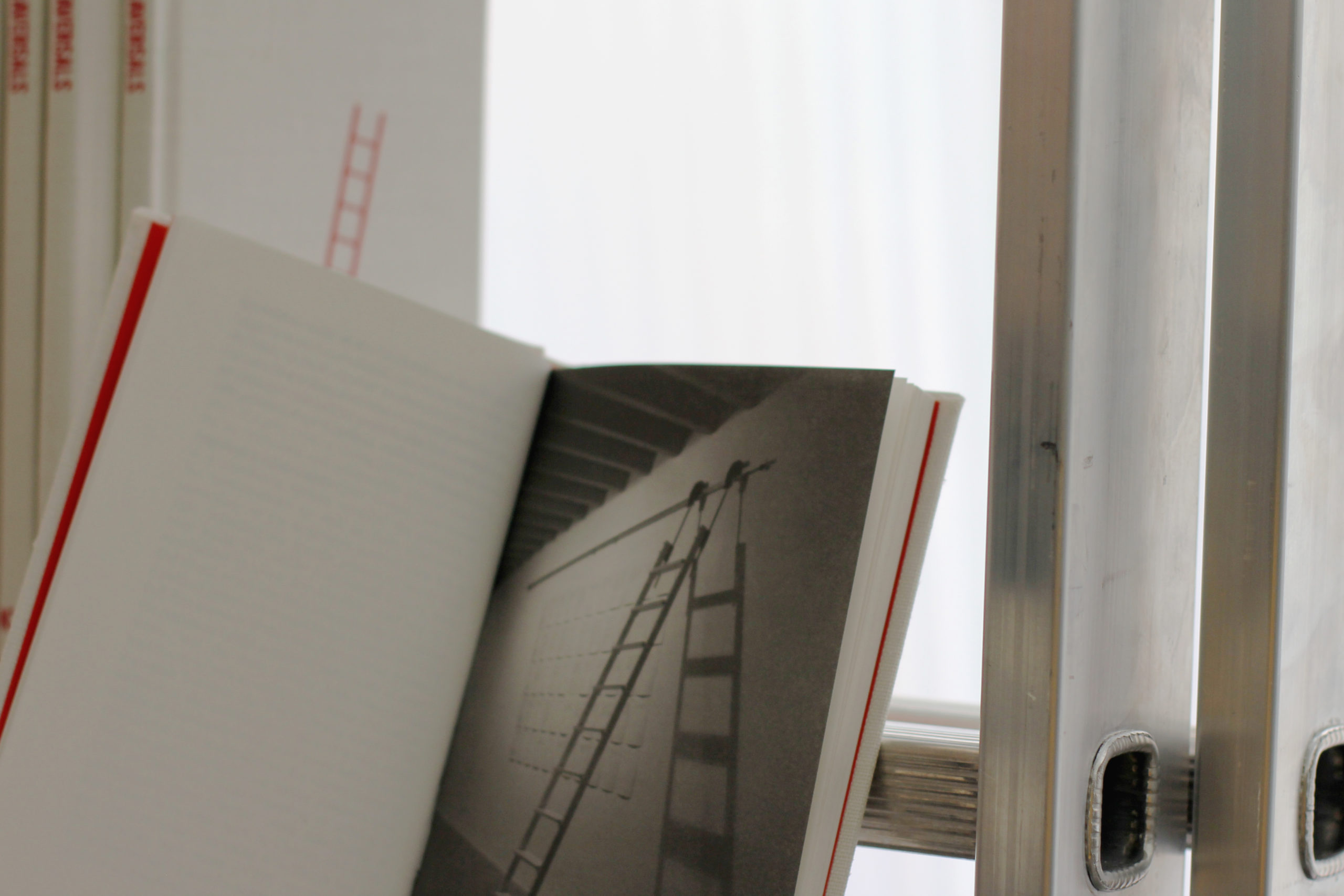 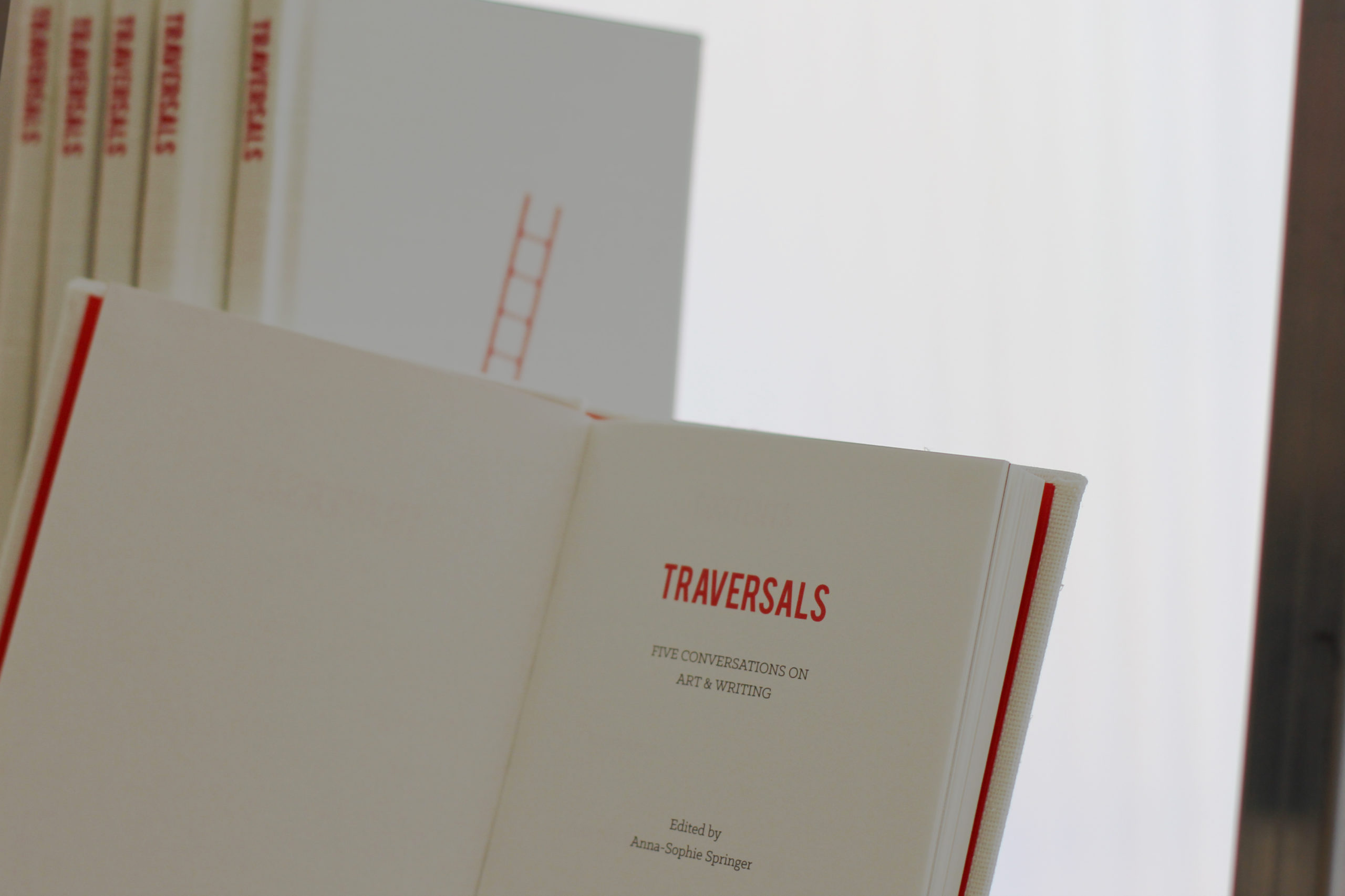 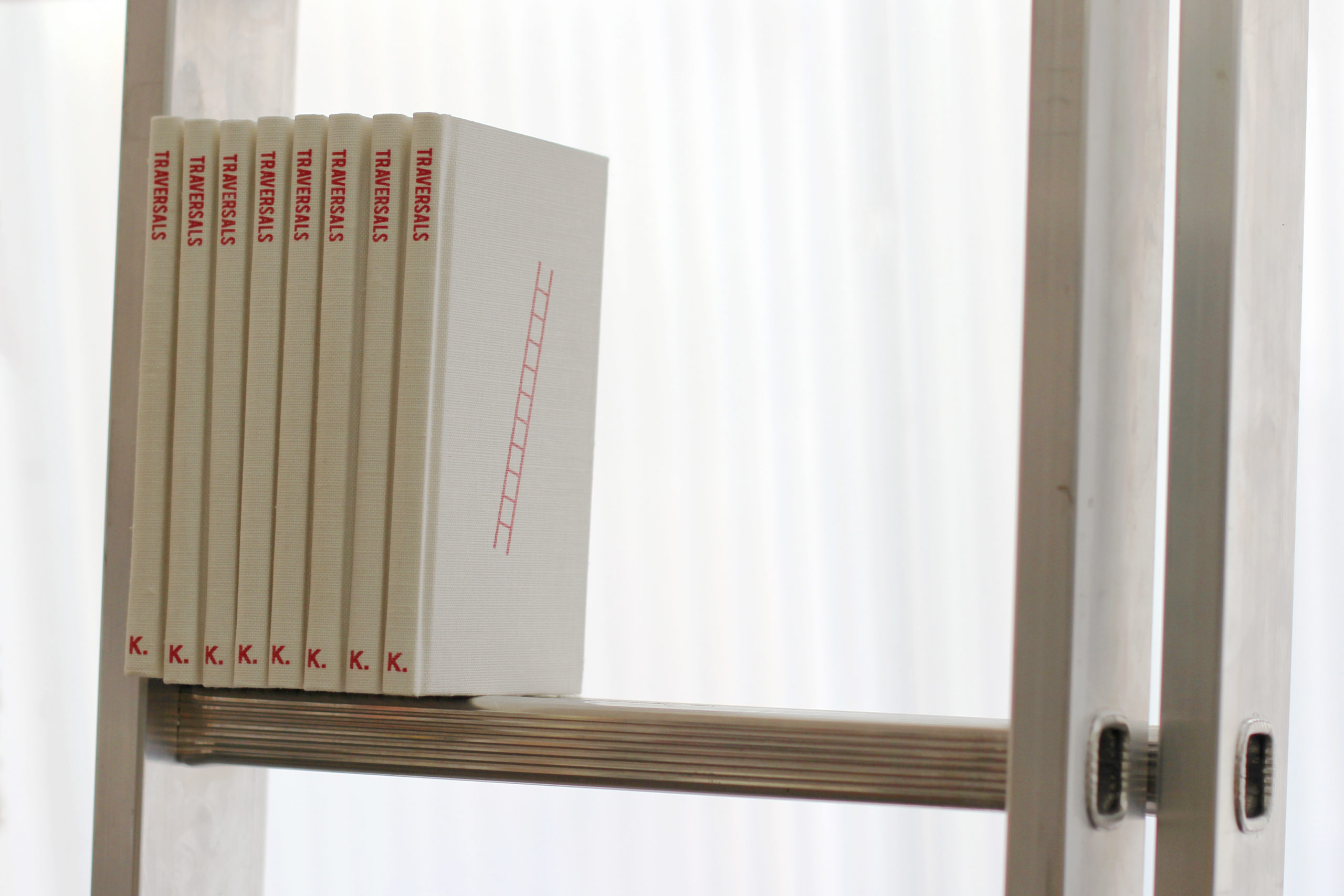 Five Conversations on Art and Writing

TRAVERSALS is based on a series of conceptual interviews with Dora Garcia, Chris Kraus, Mark von Schlegell, Charles Stankievech, and Jacob Wren originally produced for an installation in an art gallery. As a re-issue of these texts, the publication continues K.'s interest in the book-as-exhibition. Each invited contributor has found a unique way to explore the hybrid spaces between genres and art forms, and the discussions focus especially on the role and relationship between visual art and writing. While the interview process was rather formalized—with one set of five identical questions posed to each person in the first round, and then five individual questions asked in a second round in response to the first five answers—the texts themselves delight through a personal tone and a great openness for both idiosyncratic trajectories and unexpected traversals between the five different chapters.

The material was originally produced for the piece TRAVERSALS (With Ladder) shown in the exhibition 5x5Castelló2011 at Espai d’Art Contemporani de Castelló, Castelló, Spain (8 July – 18 September 2011). On the occasion of 5x5 the interviews were pinned to the wall in a grid while a sliding library ladder allowed for a playfully embodied reading experience. The spatialized format revealed the parallels in the conversations as well as their differences—particularly as the conversations evolve.