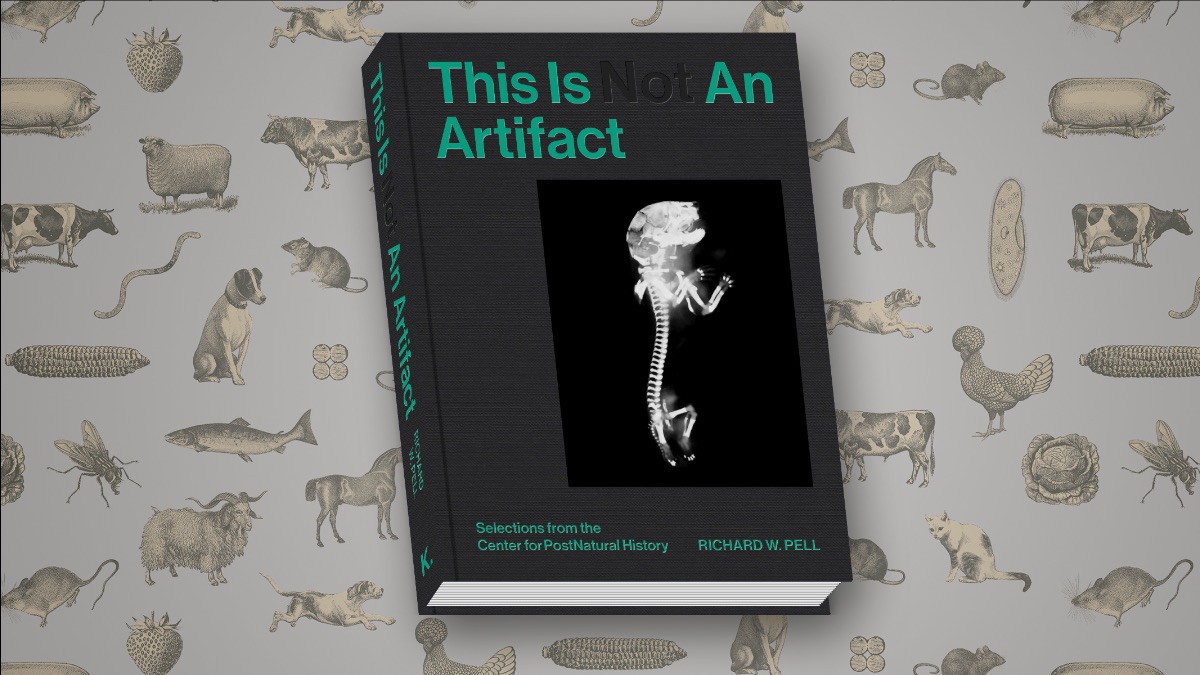 Along with its ancestors, the ribless mouse featured on the cover of this book was raised in captivity, domesticated, selectively bred, and most recently, genetically engineered. These are all things that tend to get the mouse kicked out of the Natural History Museum. This Is Not An Artifact is about why. Featuring hundreds of entries for collection specimens organized under the postnatural categorical matrix of Isolating, Breeding, Engineering, and Leaking, this book-as-exhibition makes the exceptional collection of the Center for PostNatural History available to a global audience for the first time.

Founded in 2008, the Center for PostNatural History is an independent museum with a private collection in Pittsburgh, Pennsylvania. Since 2 March 2012, CPNH has been visited by thousands of people from all over the world. CPNH is the only museum of its kind in the world—collecting artifacts of the intentional and heritable changes humans make to the living world as natural history museums, nearly without exception, have chosen to ignore this category of life.

In 2015, Rich and Lauren contributed an essay to intercalations 2: Land & Animal & Nonanimal. Aptly titled “Preface to a Genealogy of the Postnatural,” this text is an insightful precursor to the forthcoming book. Go here if you’d like to read it!

Forthcoming in early 2023 – available for pre-order