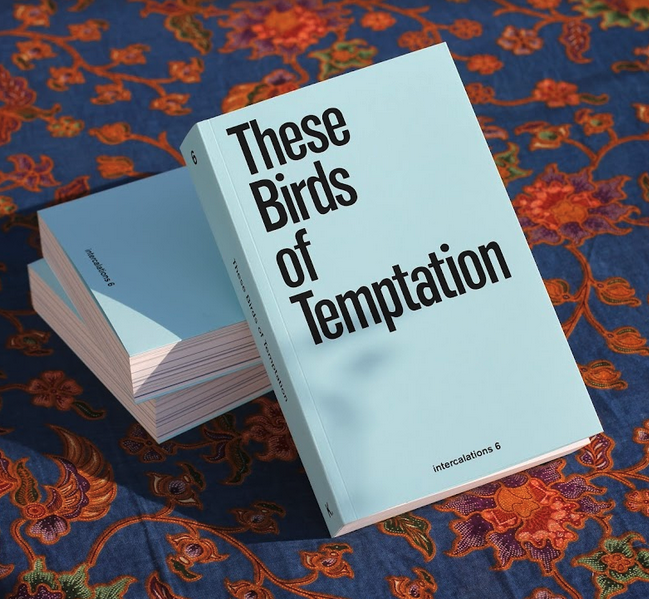 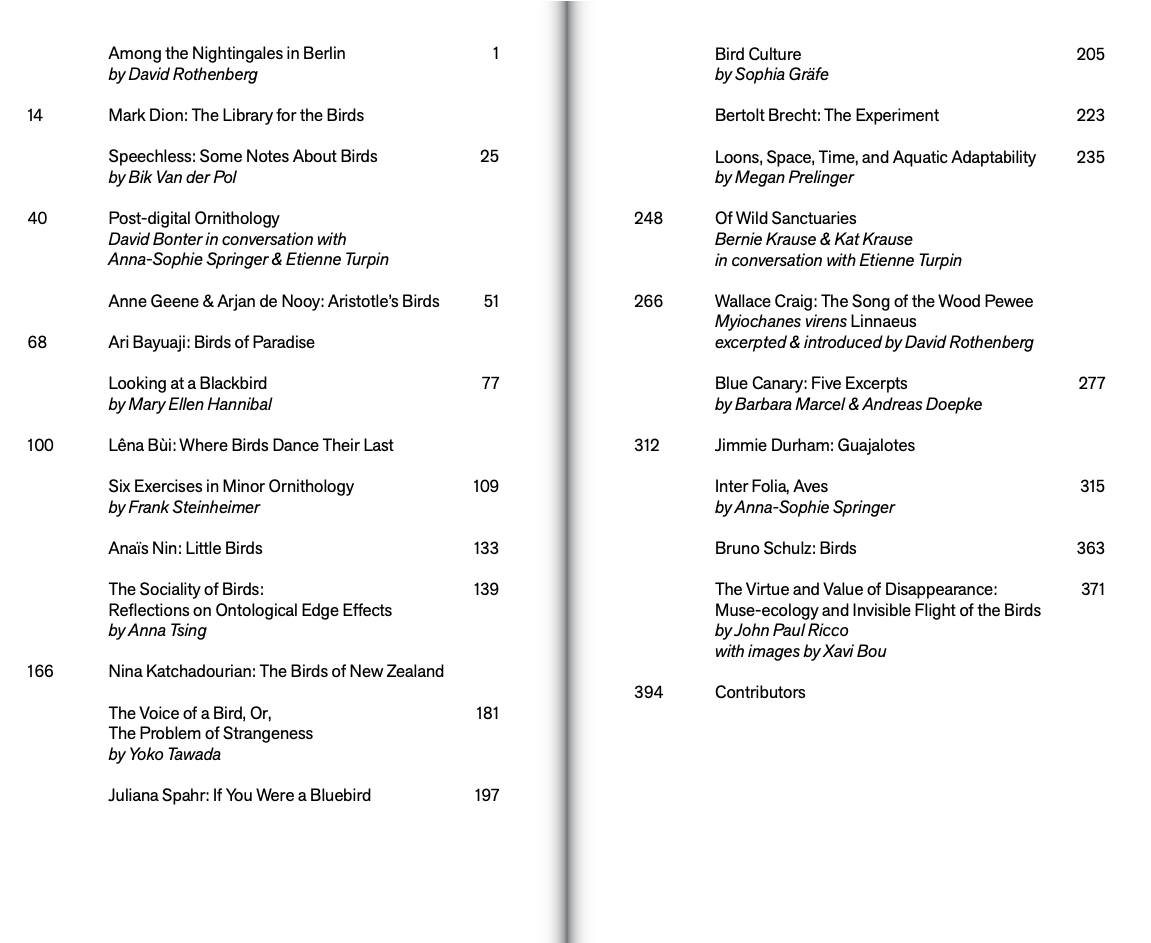 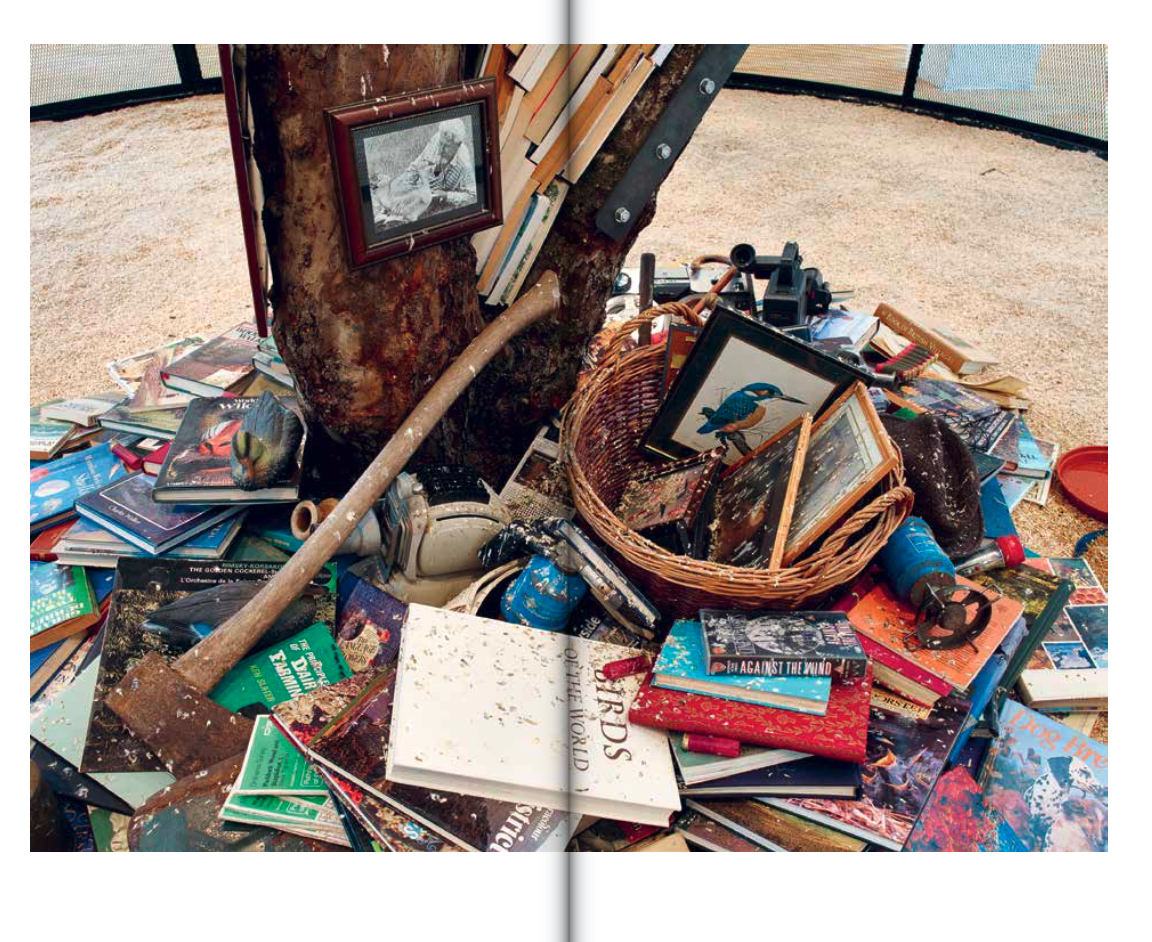 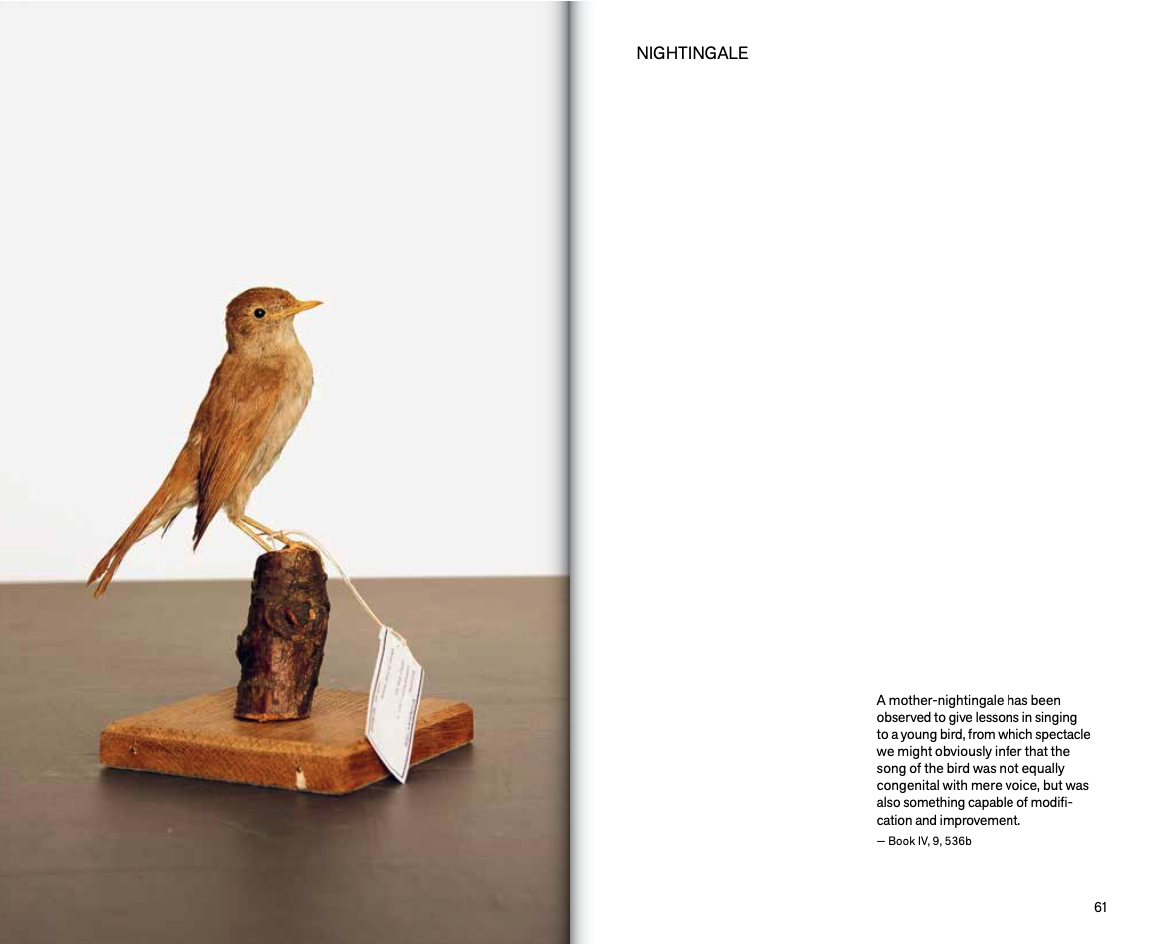 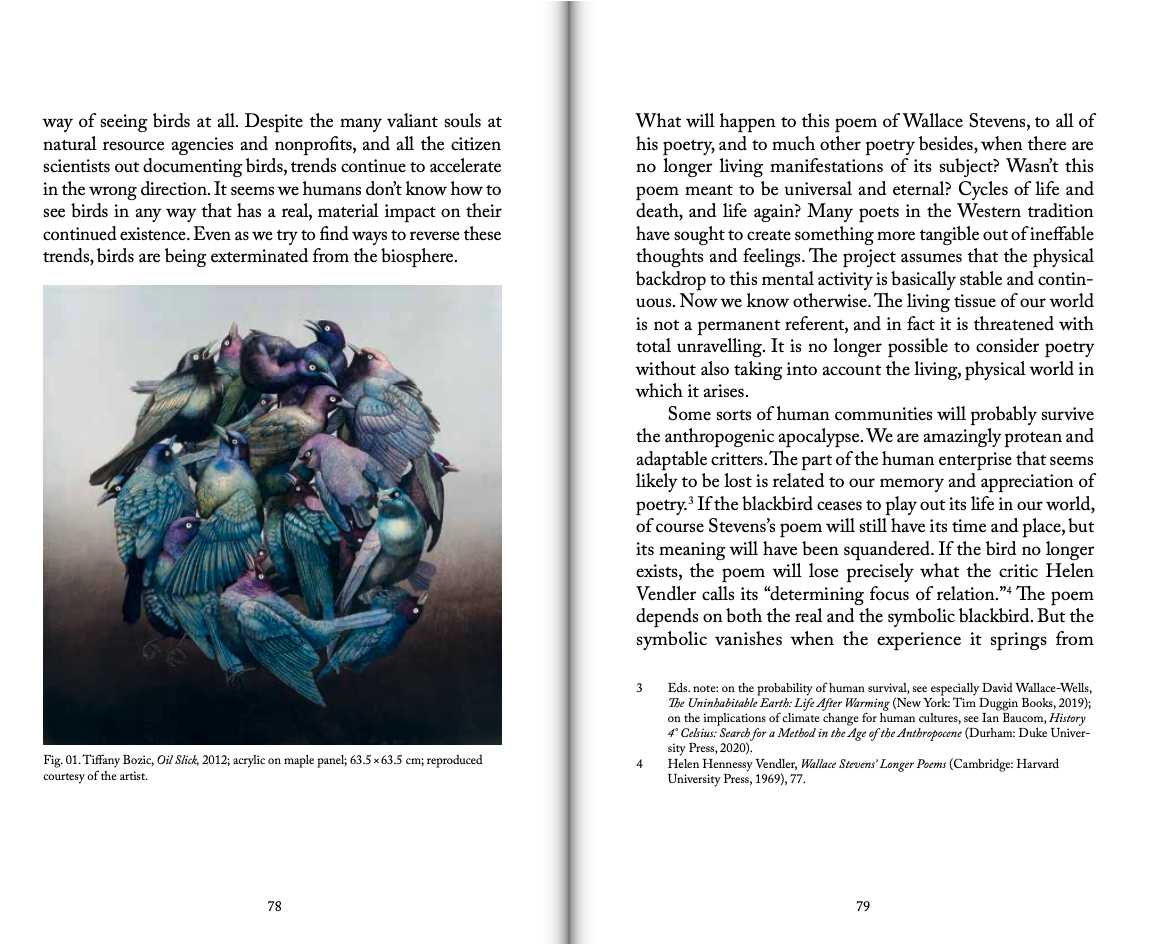 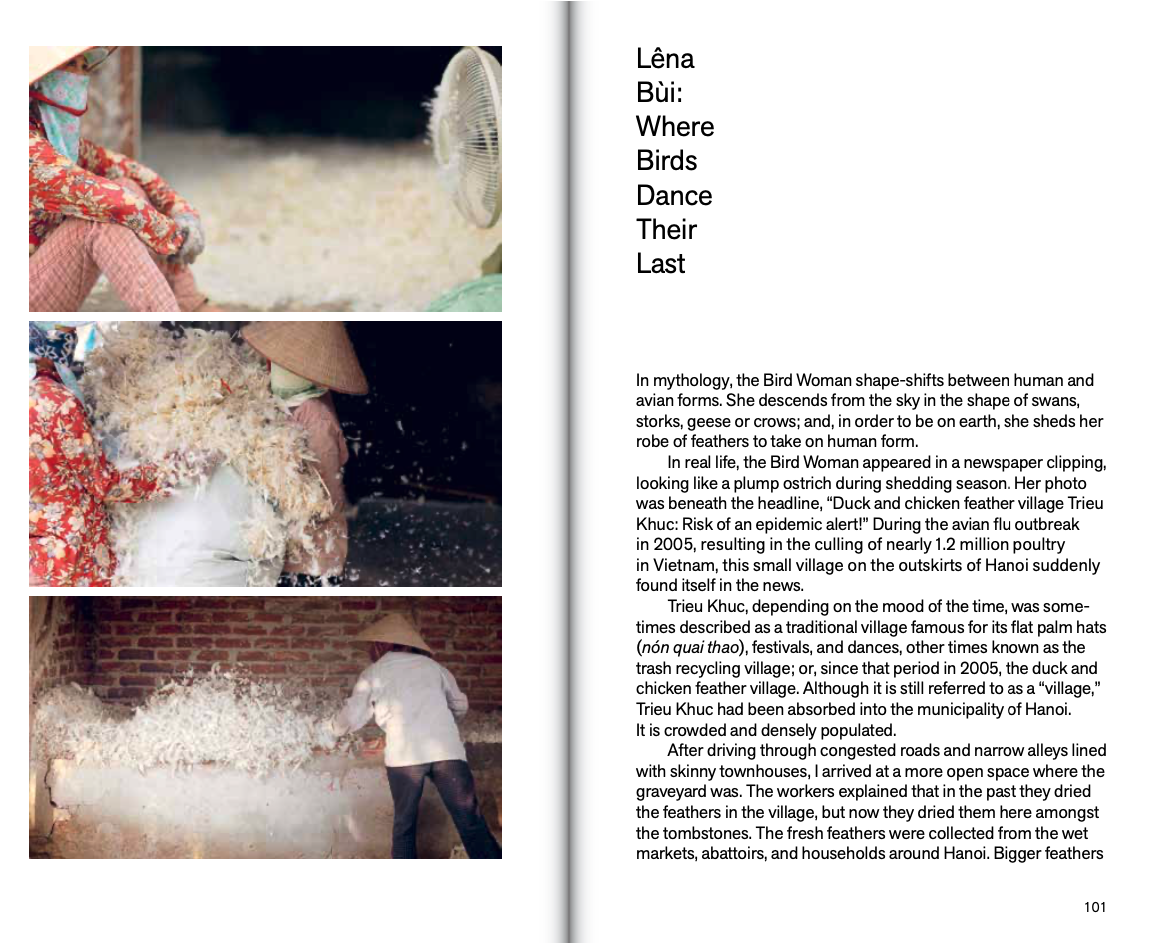 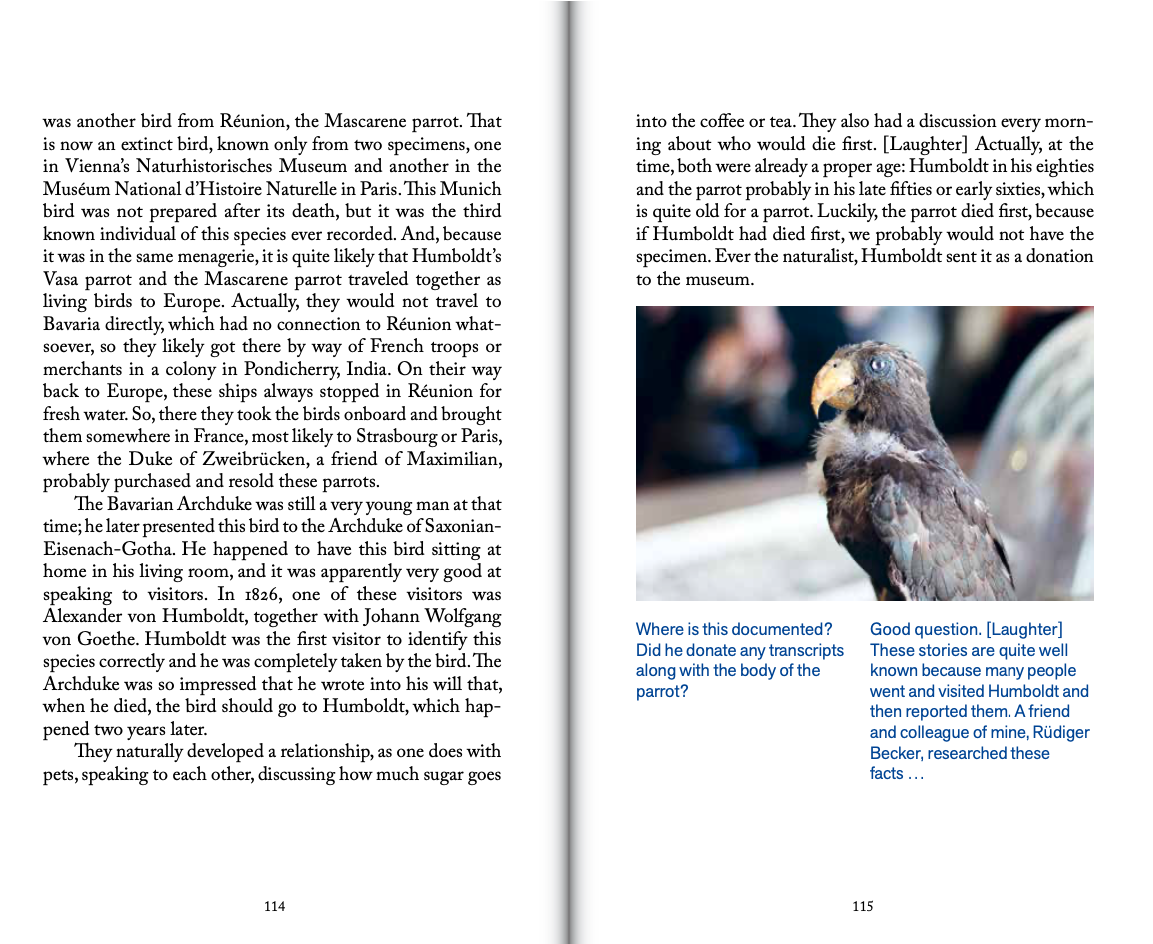 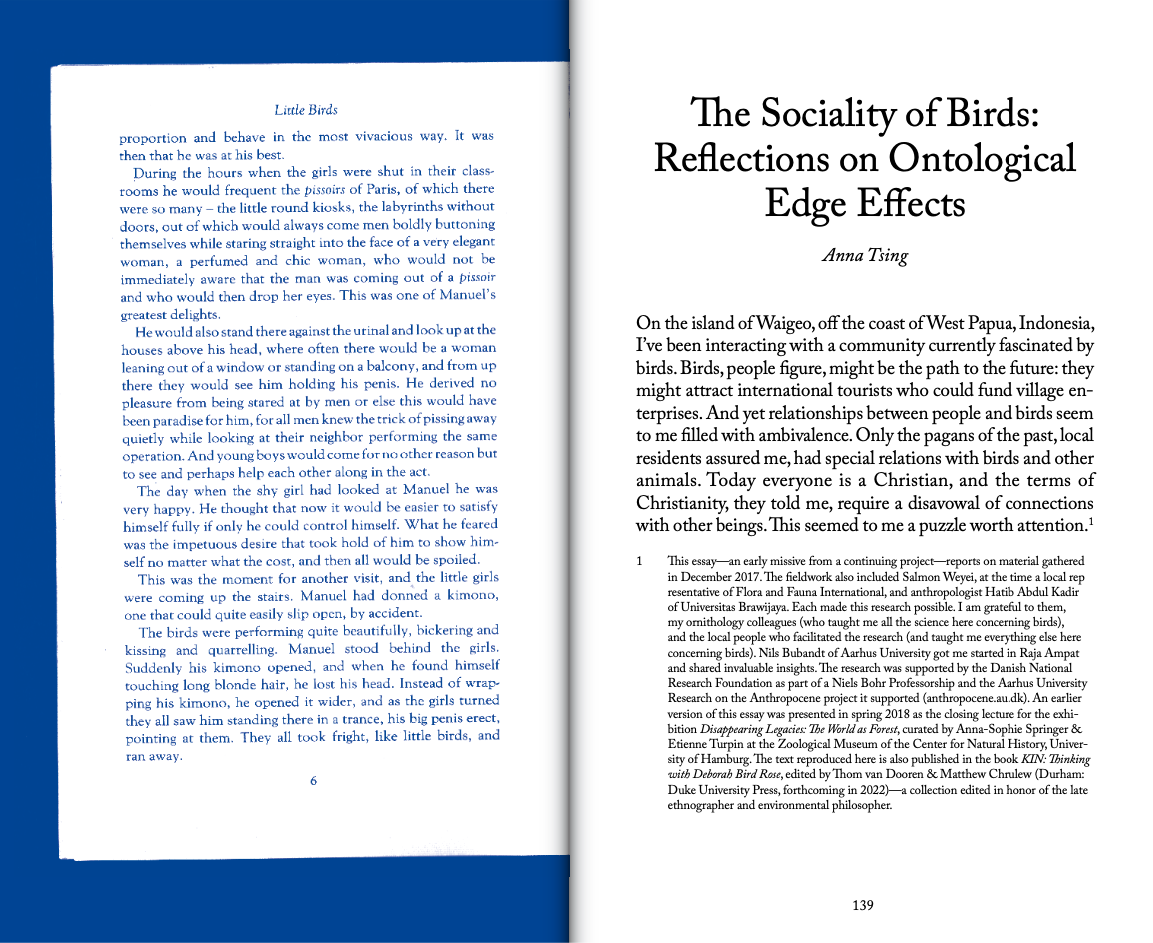 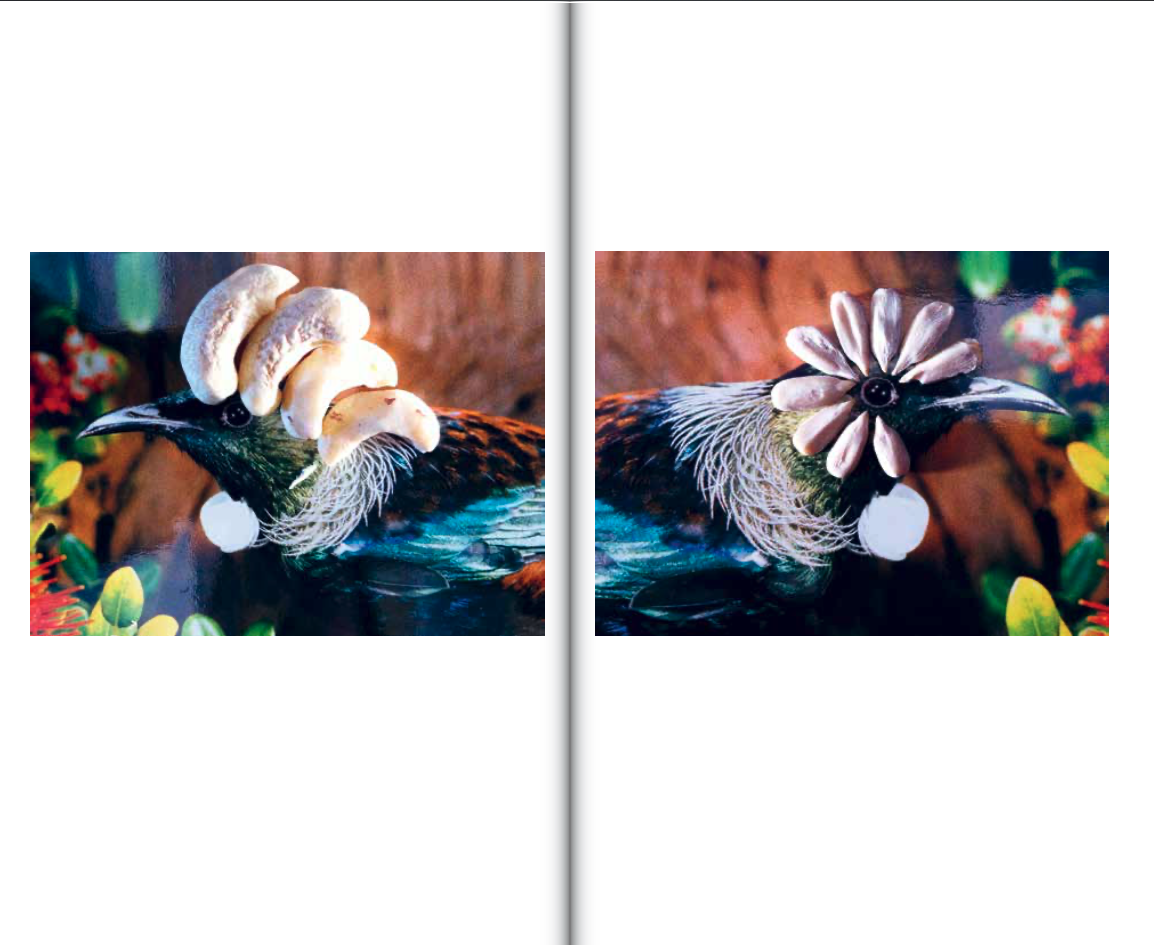 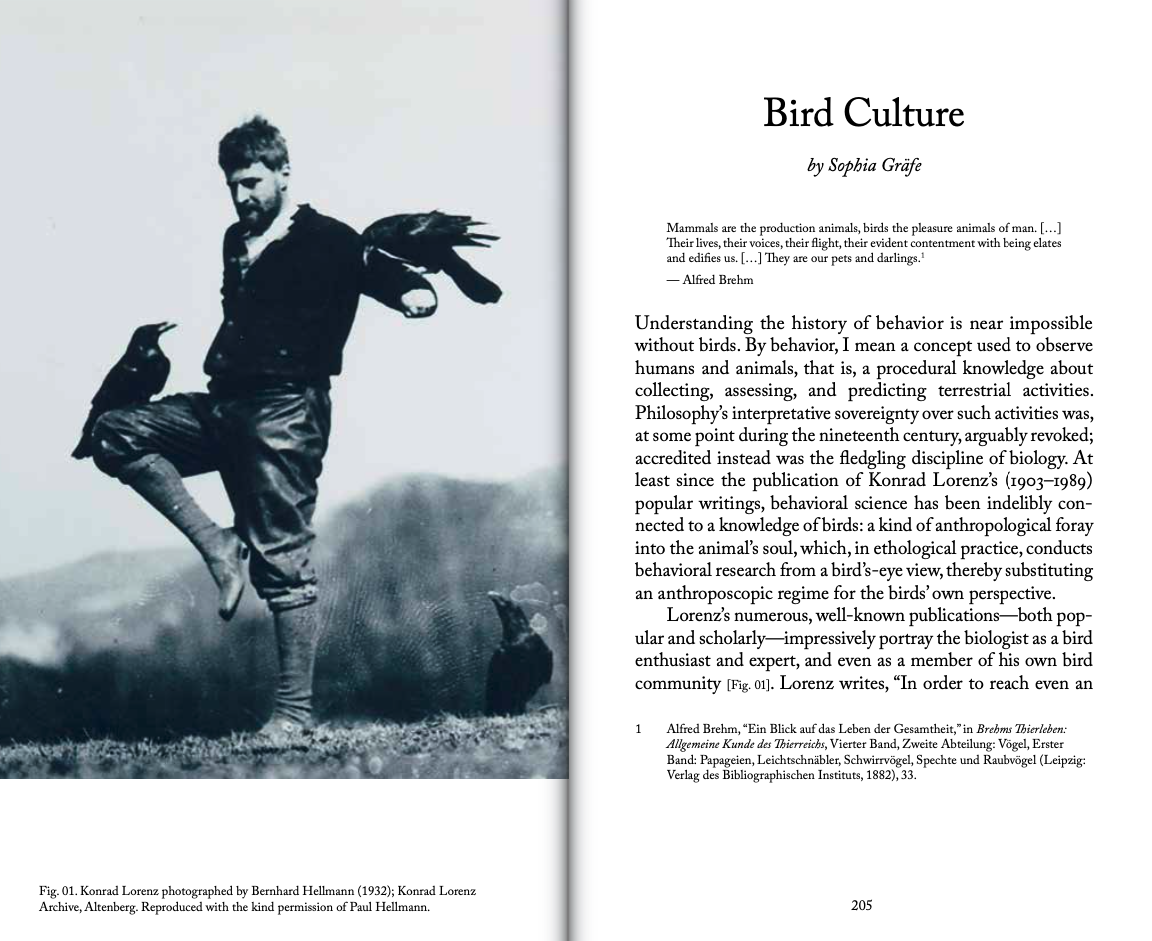 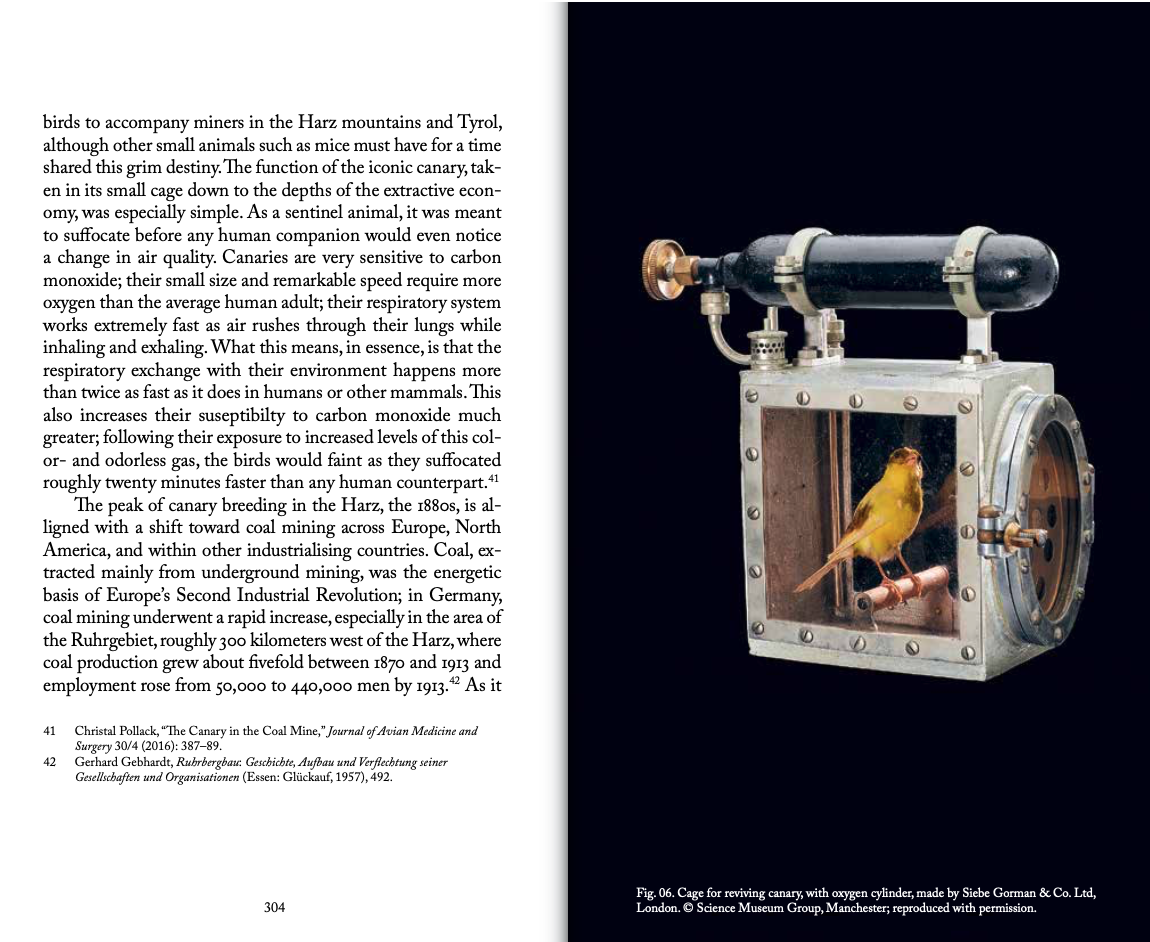 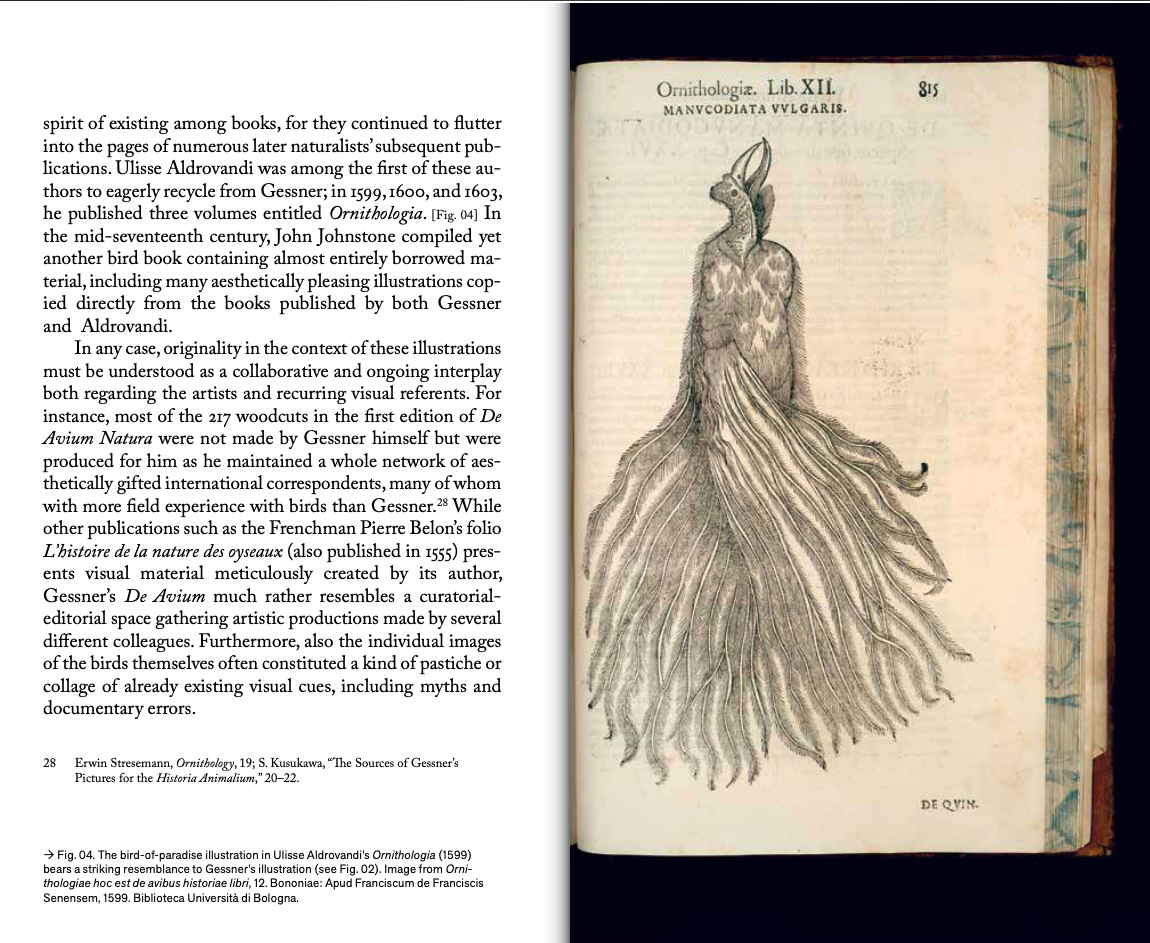 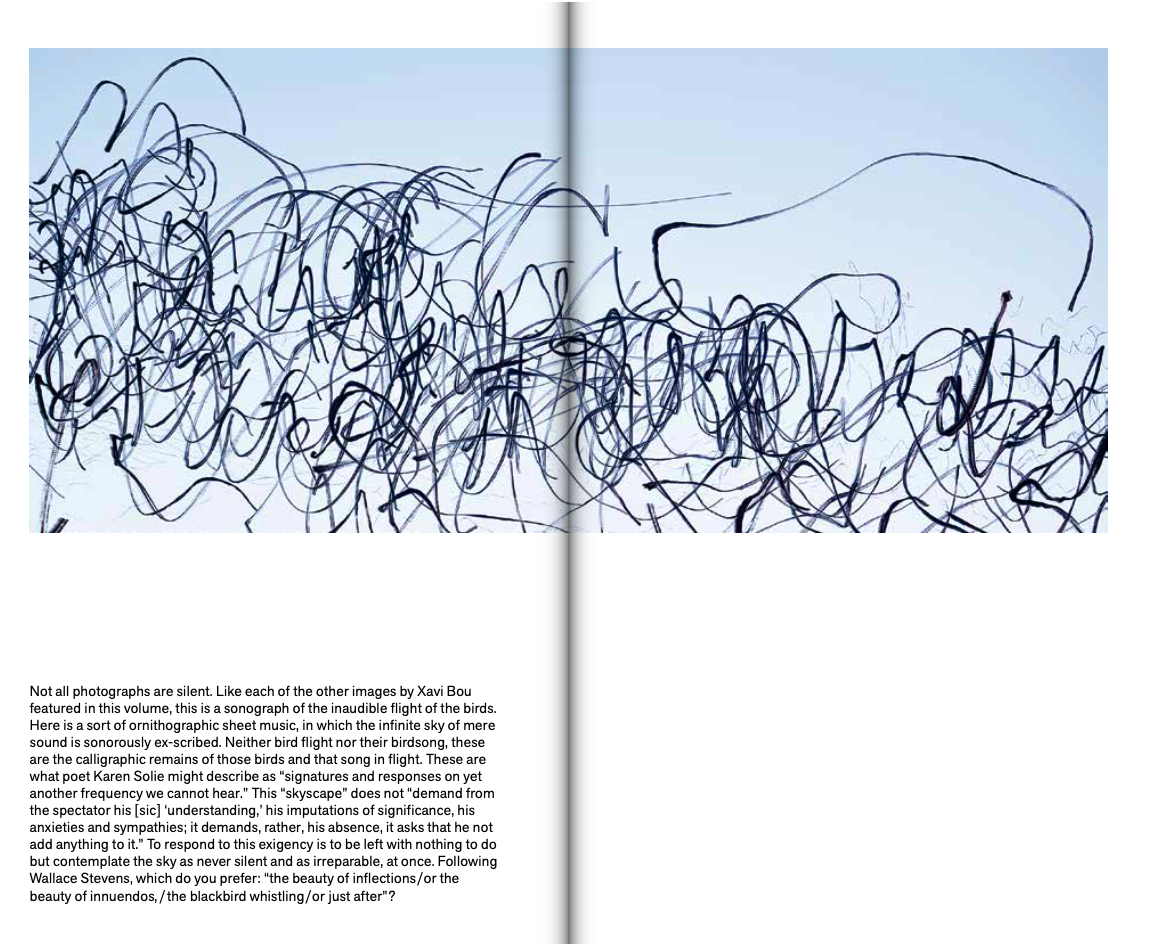 These Birds of Temptation

intercalations 6 ... is a queer refrain, populated with both acoustical lines of flight and the sorrows of captivity, wherein the reader-as-exhibition-viewer learns that the adventure of ornithology is as preoccupied with the evolutionary meaning of allopreening among avifauna as it is with their taxonomical domination. ── With contributions creating a kaleidoscopic murmuration of minor ornithologies, including pieces on feathers, flight, song, loss, escape, and evasion, as well as a series of poetic reflections, short stories, and theoretical reflections on birds from Aristotle to Anaïs Nin, among many others.

When we first began to plan this volume back in 2013, we hadn’t expected that it would become a collection so deeply concerned with extinction. Looking at it now, in 2022, this of course makes utmost sense. The diverse contributions in These Birds of Temptation interrogate the role of art and poetry in times of ecological collapse and offer reflections on how birds matter in our making sense of worlds and the earth. Birds, then, are not treated as passive objects but are considered as multi-dimensional beings with inherited and unfolding “life ways,” a concept by environmental philosopher and fellow bird friend, Thom van Dooren.

Read the Introduction by the Editors here