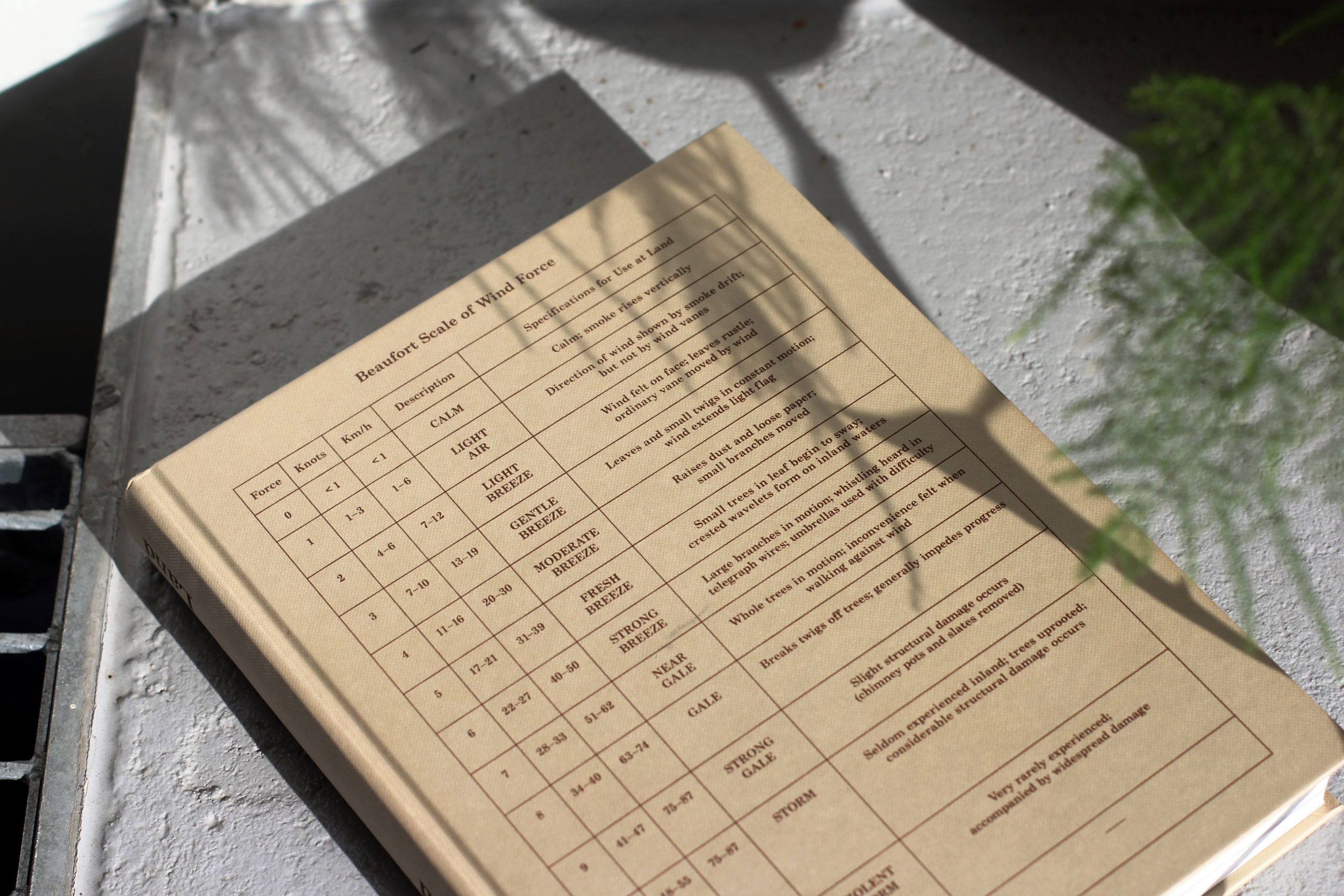 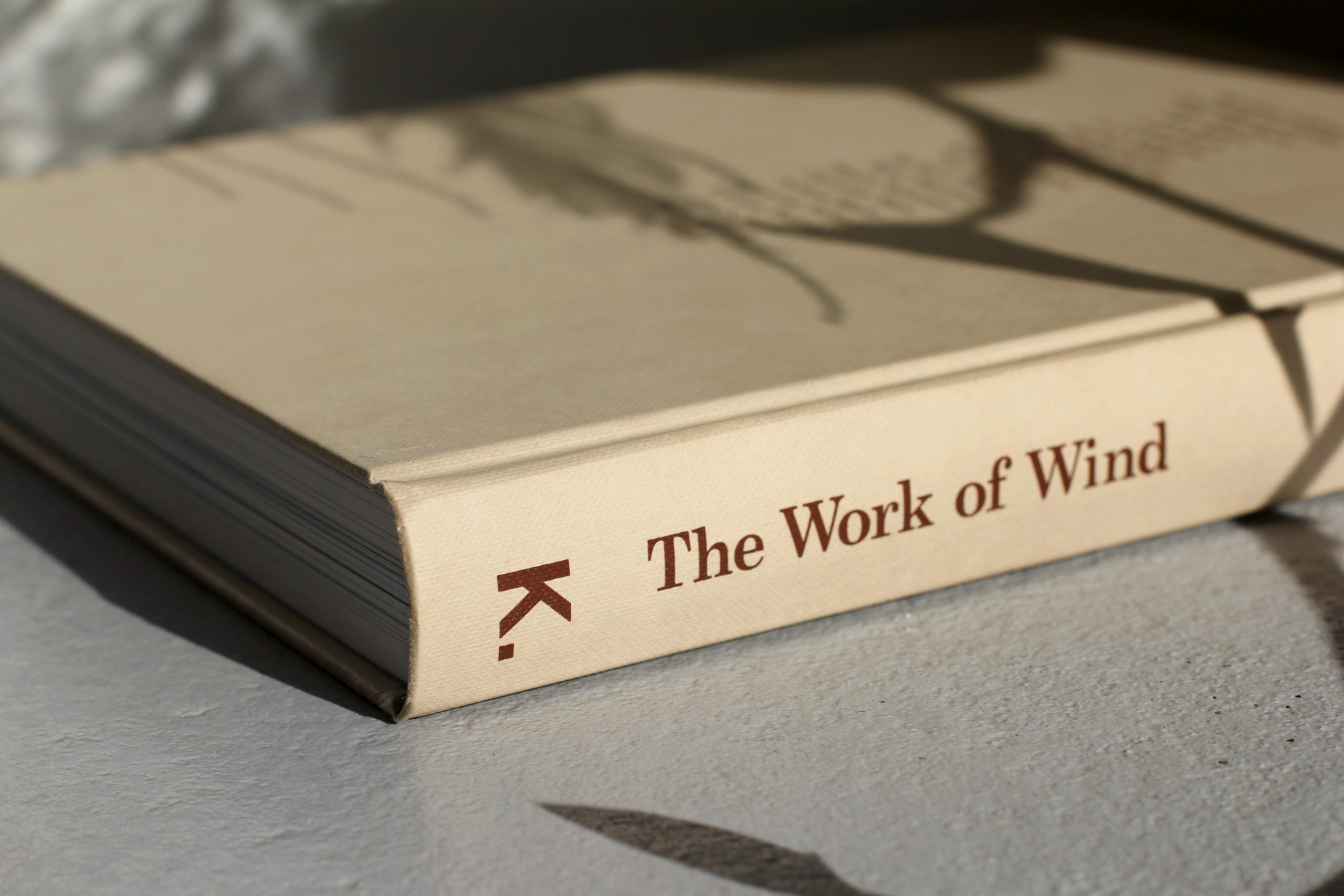 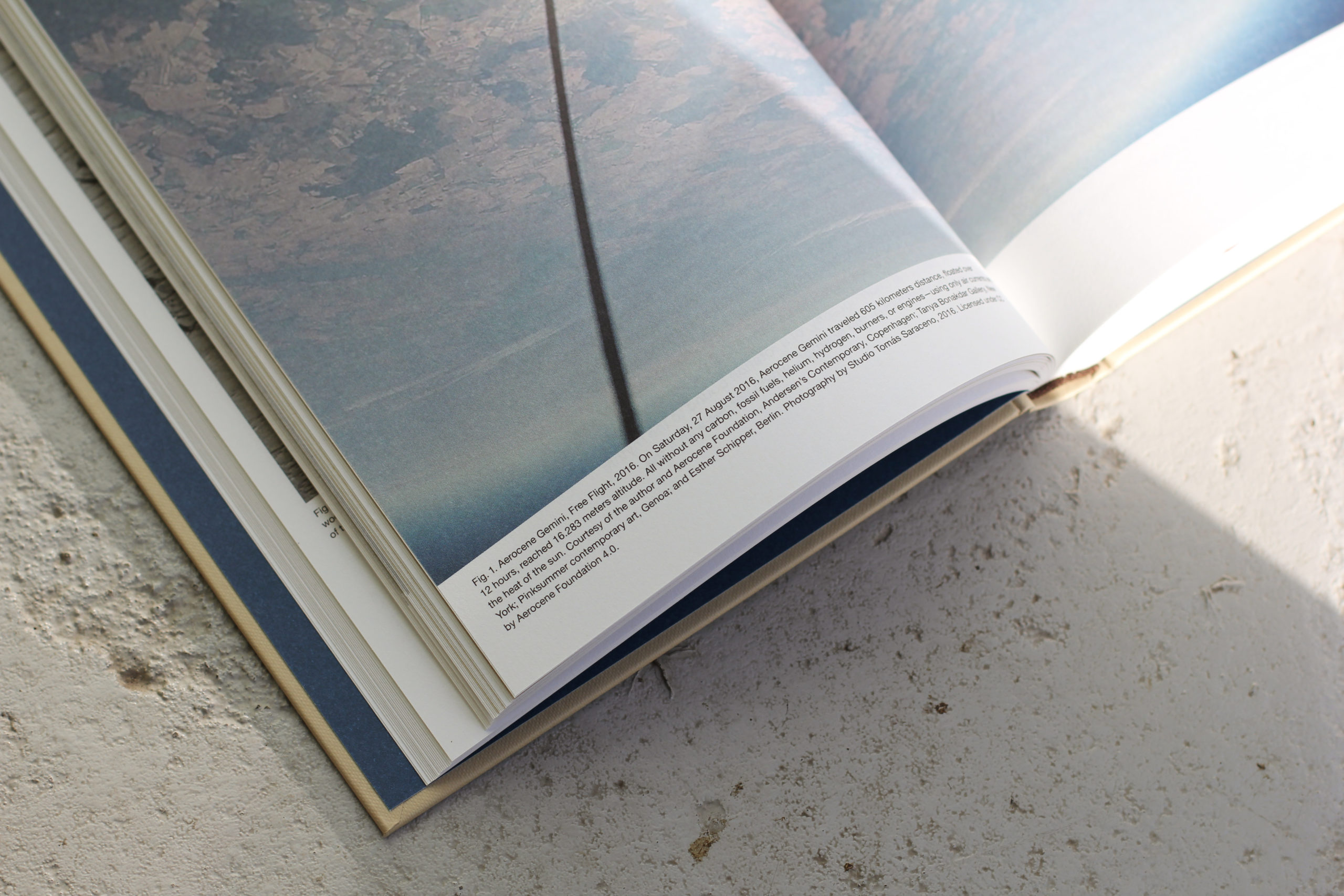 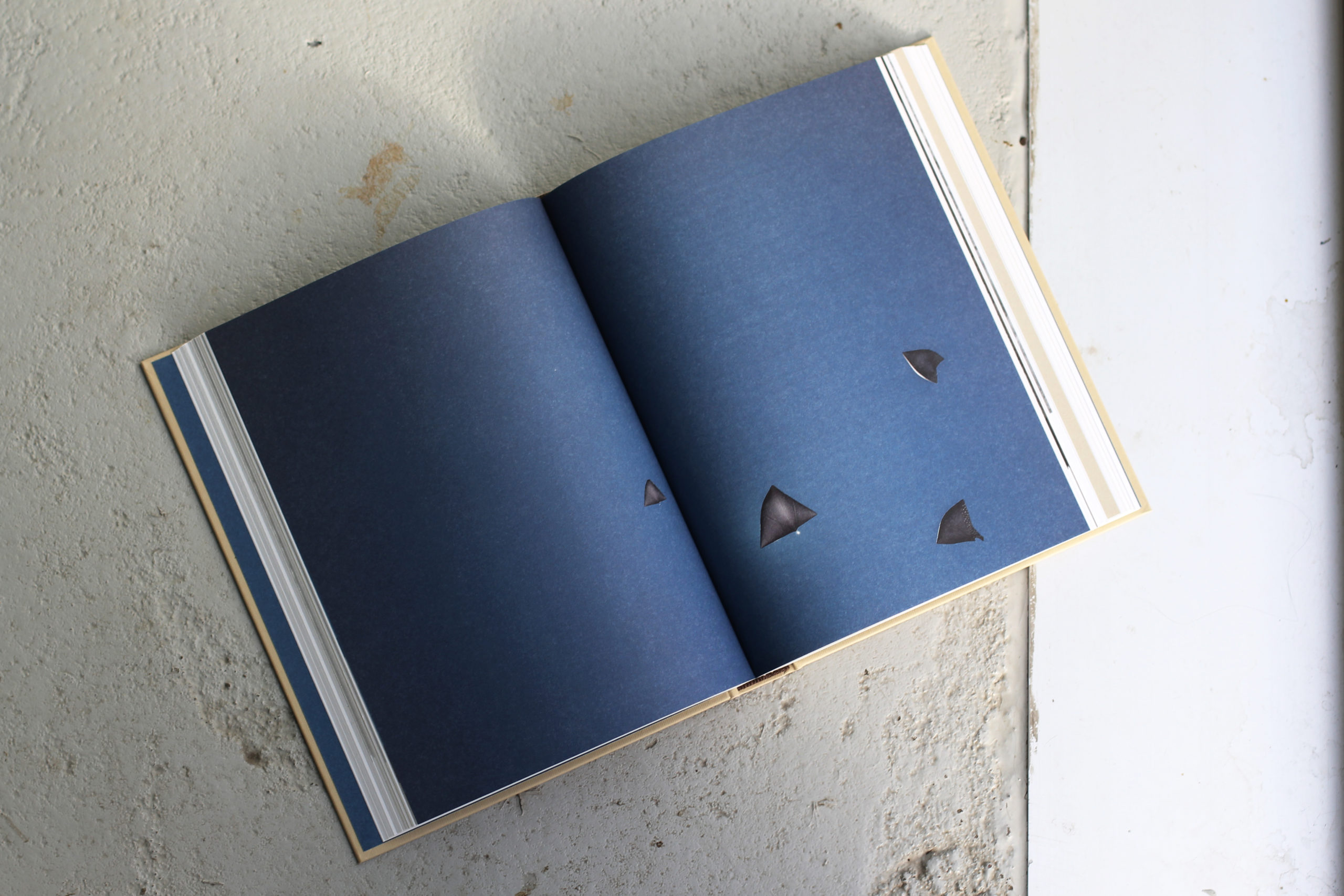 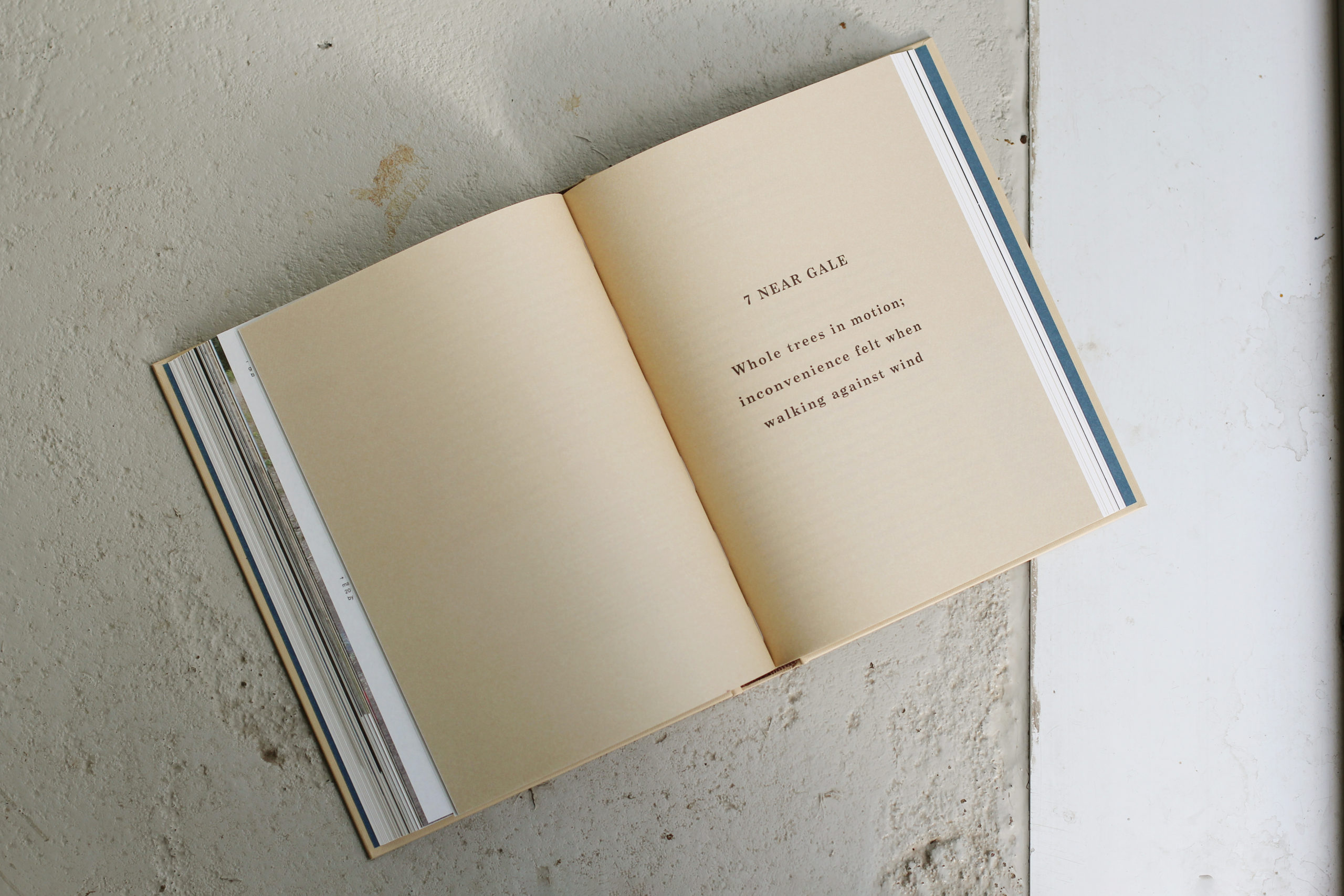 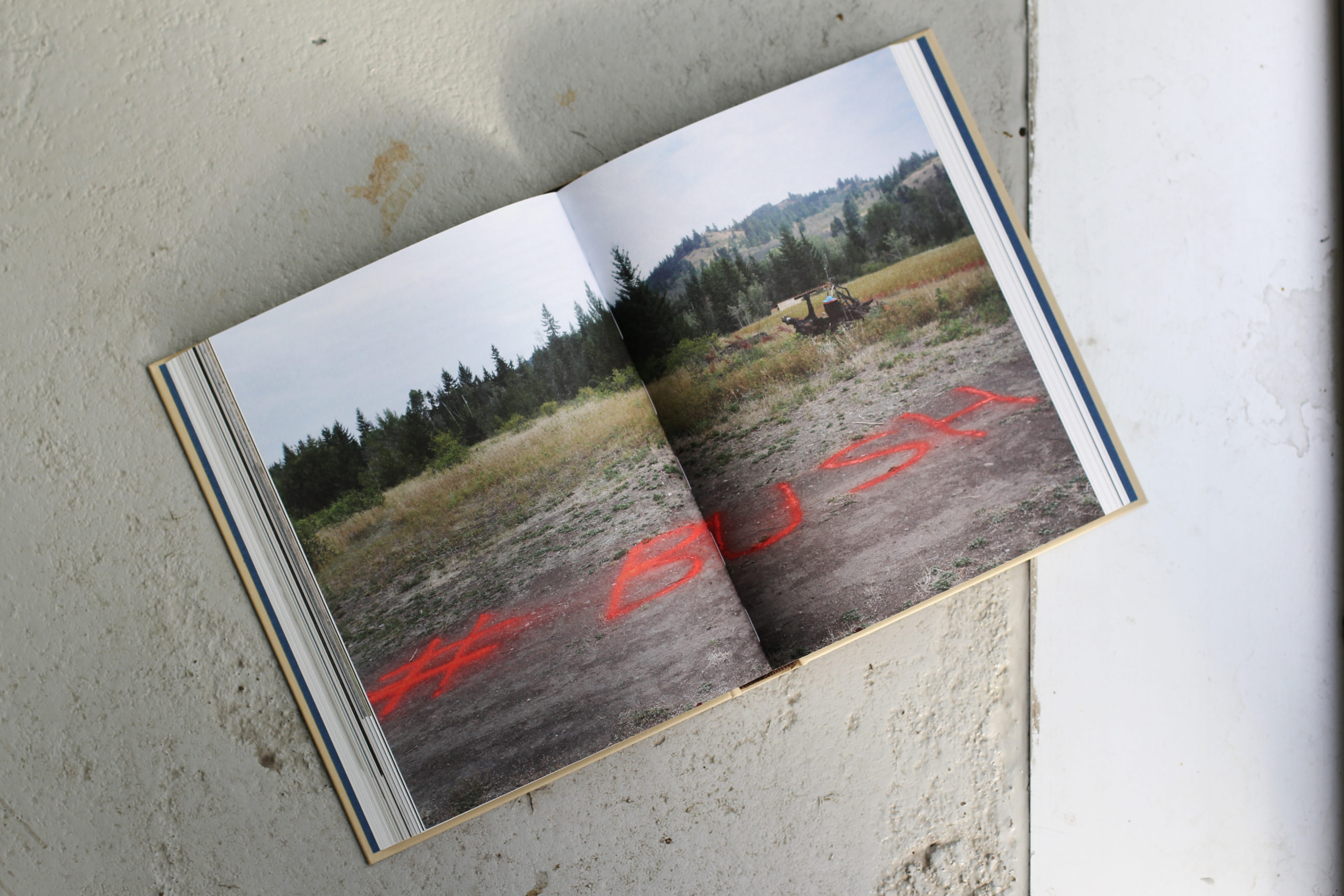 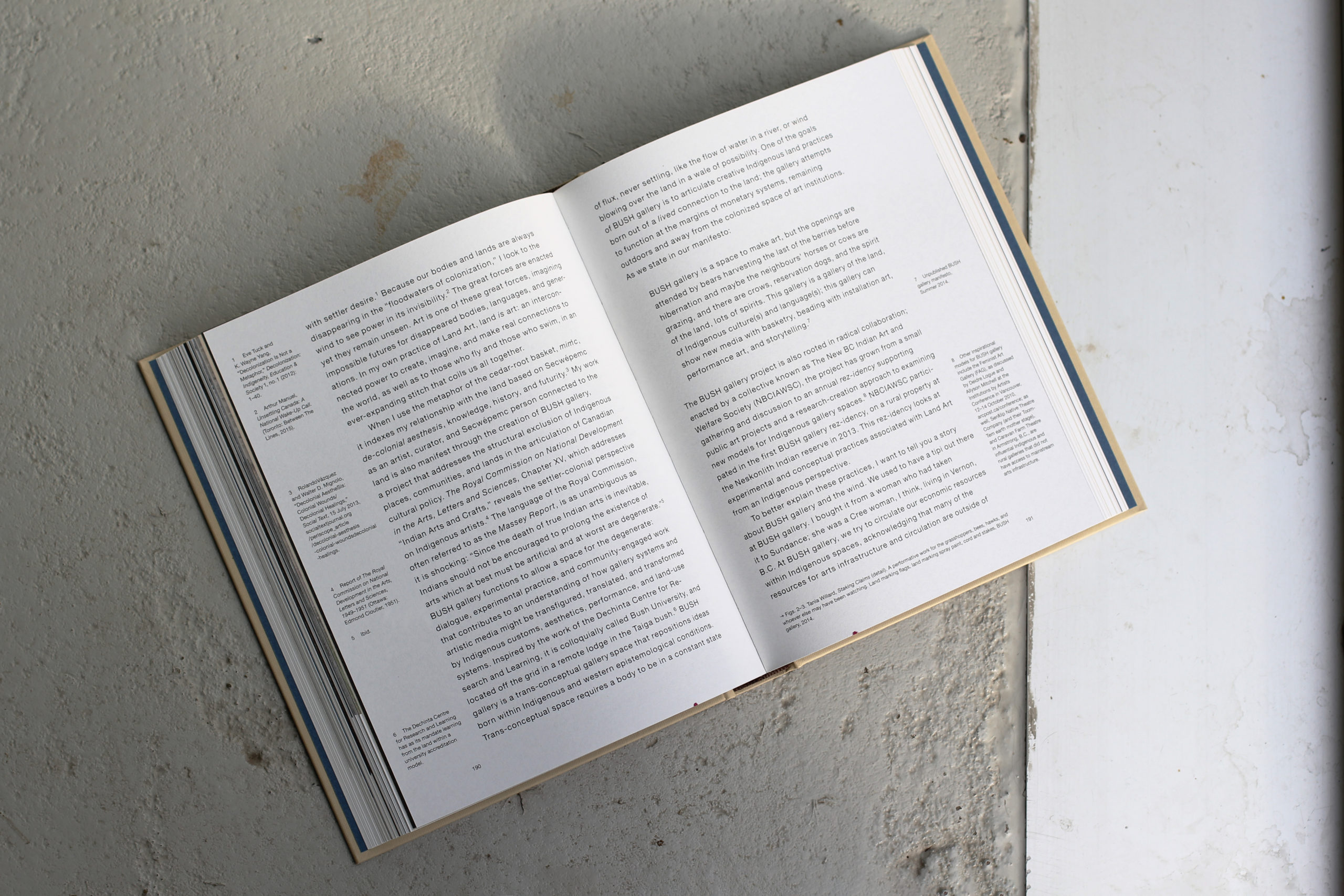 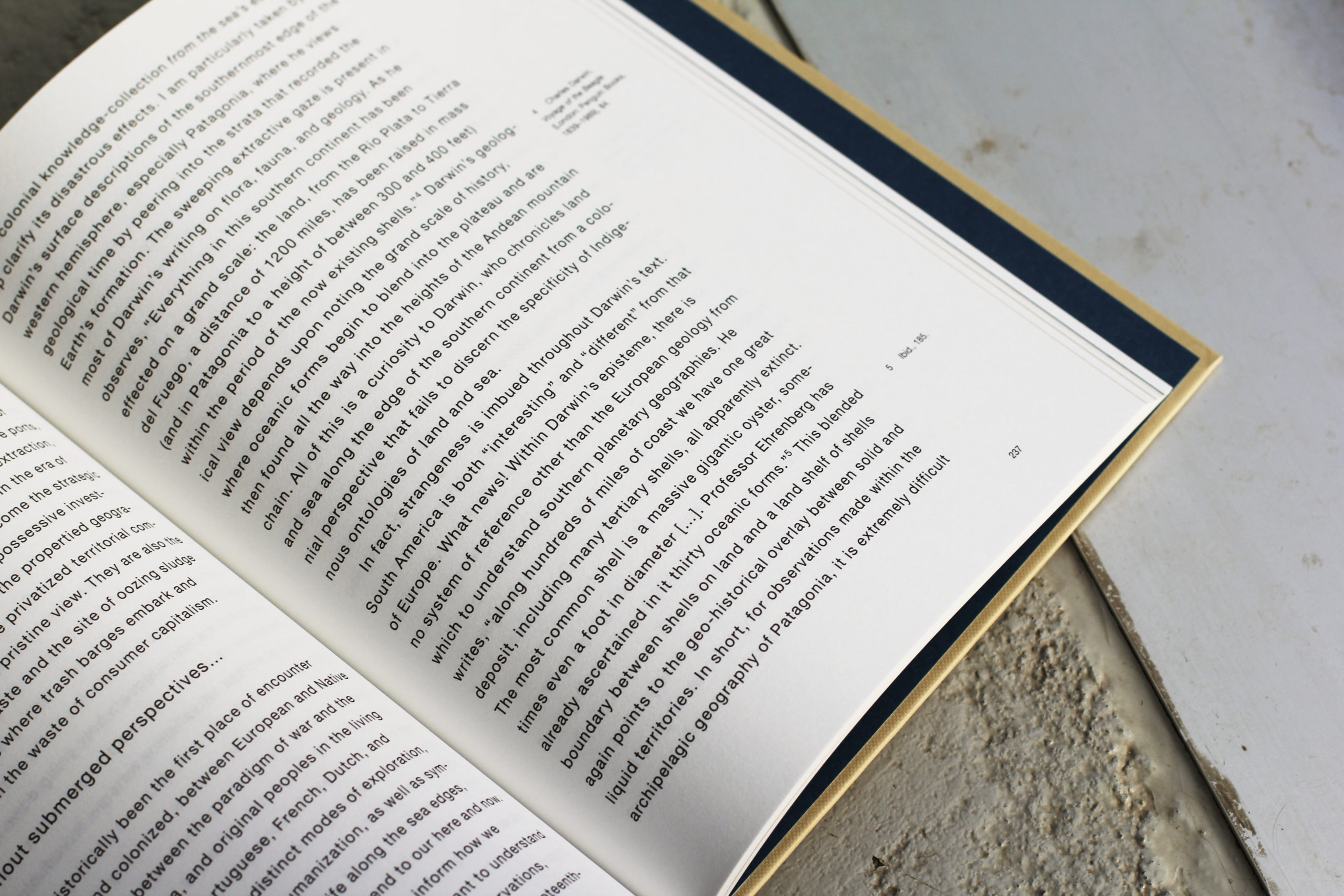 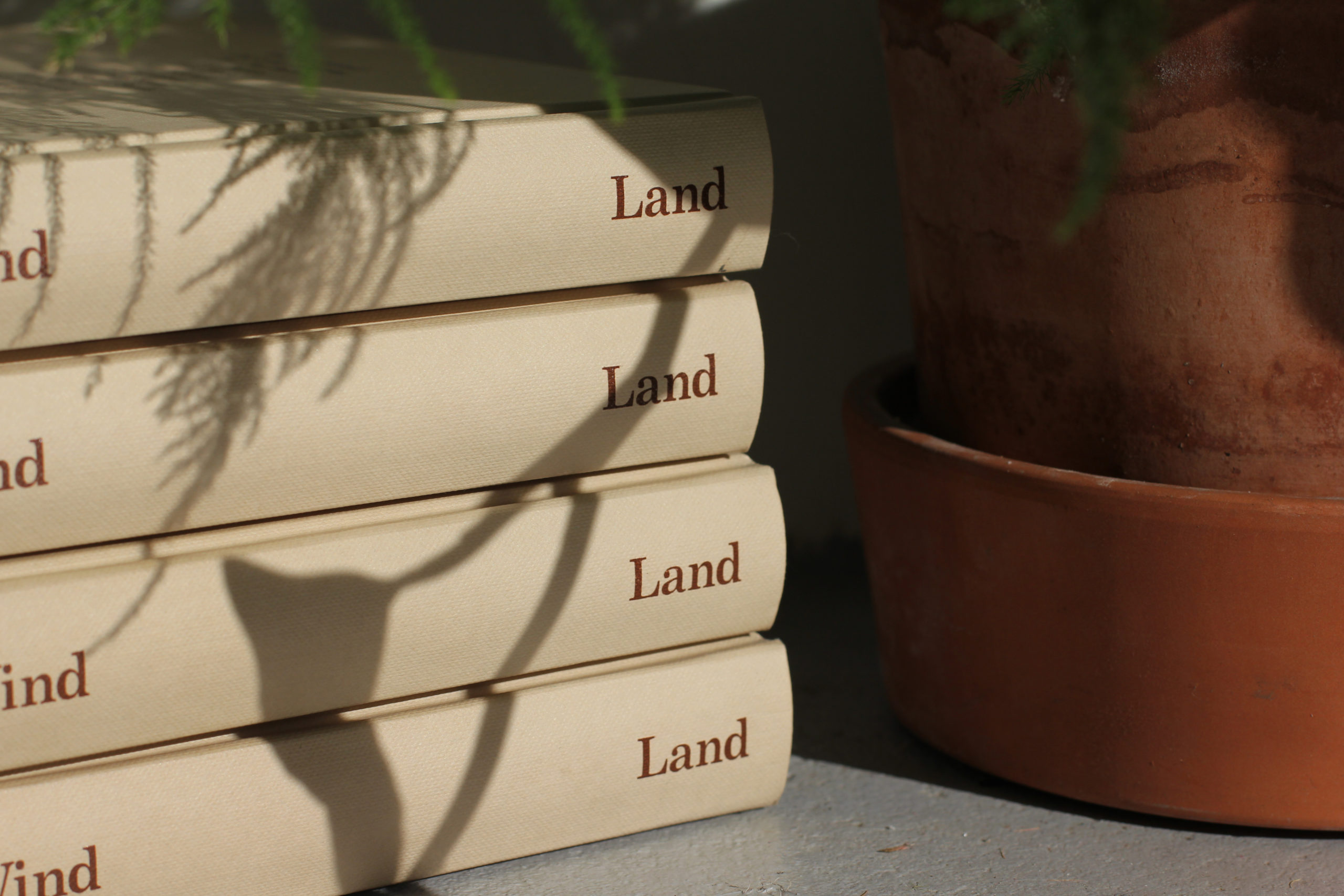 The Work of Wind: Land

The Work of Wind: Land takes as its conceptual starting point the Beaufort Scale of Wind Force for “Use on Land”—the index of thirteen levels measuring the effects of wind force published in 1807 by British sea admiral Sir Francis Beaufort. Through its systematic organization of observation, the scale measures the wind speed by observing how it decomposes on land (e.g. leaves are blown from trees, chimney pots lifted, houses are destroyed) and, respectively, how it composes at sea (e.g. waves are formed). This initial collection is the companion volume to the forthcoming The Work of Wind: Sea; it starts with a long introduction on decolonial solidarity and unlearning by Etienne Turpin, which is followed by a reflective essay by philosopher Allen S. Weiss. The wind scale’s thirteen distinct forces are then echoed by thirteen contributions that consider the weather, the wind, and the atmosphere as planetary and political entities. Both volumes aim to foster a more intimate awareness of the relentless legacies of colonialism and capital excess that undergird contemporary politics of sustainability and climate justice. In the context of the accelerating extinction crisis, the Beaufort Scale of Wind Force thus becomes a ready-made diagram of prediction and premonition. While the books’ titles might suggest a weather project, the editorial concern was not to make a project about wind, but to better understand the forces of composition and decomposition predicated on extraction, dispossession, accumulation, and infrastructure.


The publication is the first of two volumes (followed by The Work of Wind: Sea, forthcoming 2022). Together, The Work of Wind: Land and The Work of Wind: Sea are part of the curatorial initiative WORK OF WIND: AIR, LAND, SEA, developed in 2018–2021 by Christine Shaw, Director/Curator of the Blackwood Gallery at the University of Toronto Mississauga. As an integral part of this program, K. Verlag was commissioned to respond to the initiative’s broad multidisciplinary field of inquiry and experimentation with the realization of the two companion publications.

Co-published by K. Verlag in partnership with the Blackwood Gallery, University of Toronto Mississauga

The Work of Wind: Land won the 2019 “Best Book Design Award” in the Canadian OAAG competition of the Ontario Association of Art Galleries.